The Boston Bruins are in the Stanley Cup Playoffs, and NESN has you covered from all angles.

The NHL announced the dates for the Bruins’ first-round playoff series against the Washington Capitals, the majority of which will be shown on NESN. In addition, NESN will produce a full hour each of pregame and postgame coverage for every Bruins playoff game, regardless of whether the game is on NESN.

Here’s the game broadcast information we know so far:

The Capitals have home-ice advantage, so Games 1, 2, 5 and 7 will be played at Capital One Arena. Games 3, 4 and 6 would be played at TD Garden. 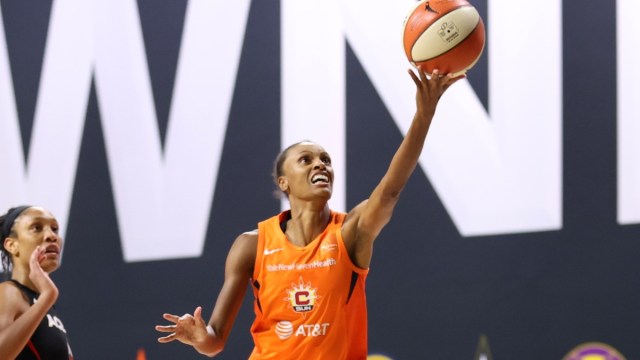 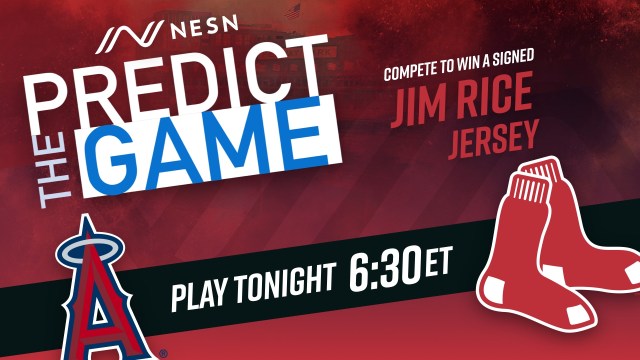