Although the Boston Bruins and Washington Capitals have seen plenty of each other over the years, postseason meetings between them are something of a rarity.

The NHL confirmed Monday night the teams will face off in the first round of the 2021 Stanley Cup playoffs. Game 1 of the Bruins-Capitals series is scheduled for Saturday night at Capital One Arena, and it will mark the fifth team they’ve played each other in NHL postseason play.

Let’s take a look at what happened in the previous four:

— 2020 Stanley Cup Qualifiers Round Robin
Washington defeated Boston 2-1 in their Stanley Cup qualifiers round-robin game last August to secure the No. 3 seed in the Eastern Conference for the playoffs.

— 2012 Stanley Cup Playoffs First Round
The Capitals ended the Bruins’ defense of their 2011 Stanley Cup title in the first round the next season with a 4-3 series win.

The New York Rangers then beat the Capitals in the seven games in the second round.

— 1998 Stanley Cup Playoffs First Round
The Capitals eliminated the Bruins at the first hurdle with a 4-2 series win.

Washington advanced all the way to the Stanley Cup Final, where it lost to the Detroit Red Wings in a four-game sweep.

Boston advanced to the Stanley Cup Final, where it lost to the Edmonton Oilers 4-1.

Bruins fans undoubtedly hope this year’s series will unfold more like the 1990 affair, instead of the more recent meetings. 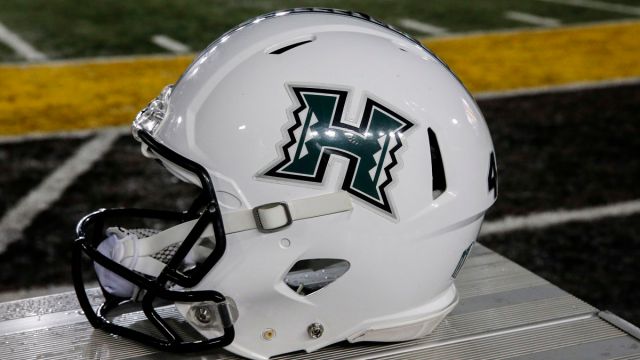 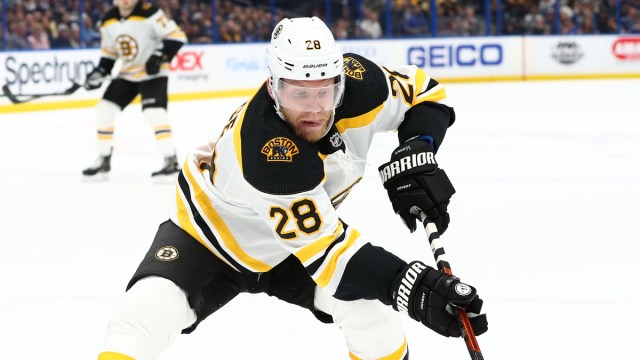