Ondrej Kase fell victim to bad luck once again Monday, but up until then, Bruce Cassidy liked what he had been seeing from the veteran winger.

Kase made his return to game action in Monday’s win over the New York Islanders after not playing since Jan. 16 due to a high stick he took from Miles Wood in the second game of the season. He only played 6:49 before leaving with an upper-body injury — which Cassidy said was a conditioning issue rather than a reaggravation of his previous injury — but there were signs of promise.

“He was competing,” Cassidy said Tuesday morning over Zoom. “He was on pucks. I know he put a few to the net, that’s what he typically does, doesn’t overthink it, likes to shoot. Has some (Craig Smith) in that regard in terms of wanting to get pucks to the net and wants to play in straight lines. Thought he did a good job battling pucks out at the blue line, getting in shooting lanes, doing what he had to do. So, yeah, there were some positive signs for sure.”

Kase — and about 15 other regulars — won’t play in Tuesday’s regular season finale against the Washington Capitals, and the Bruins are hoping to know more about his availability later in the week. 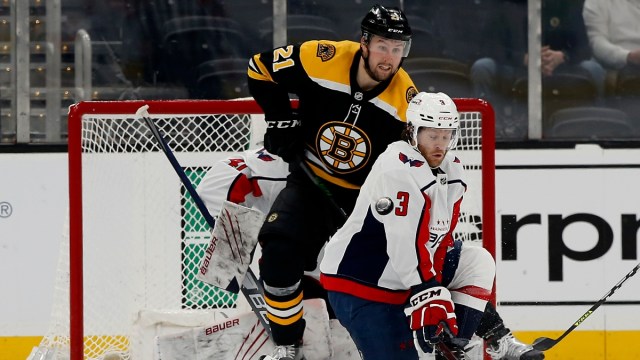 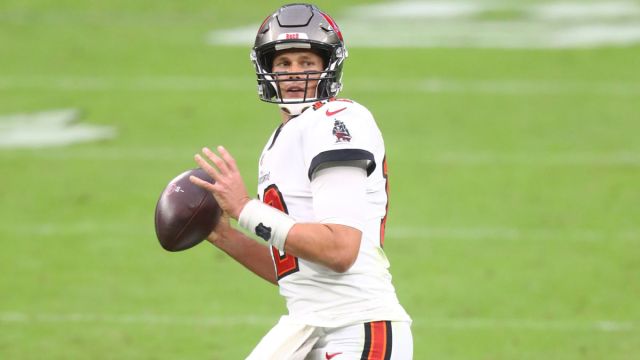