NESN registered growth in its coverage of 49 total games this season in key demographic areas:

Approximately 1.5 million unique people throughout New England watched Bruins hockey on NESN this season.* The average total minutes watched per game (HH) this season registered at 93 minutes — a 22 percent increase over the 2019-20 season and the highest amount of time for a Bruins season in over a decade.

The Boston Bruins rank third in their division and ended the season with a record of 33-16-7. They face off against the Washington Capitals in the first round of the Stanley Cup Playoffs, beginning Saturday on NBC. NESN will host an hour of pre- and post-game coverage for the entire playoff run. NESN will air Game 2 at 7:30 p.m. ET on Monday, May 17, Game 3 at 6:30 p.m. on Wednesday, May 19, and Game 4 at 6:30 p.m. on Friday, May 21. The NHL will announce broadcast information for games 5, 6, and 7, if the matchups are necessary, at a later date. 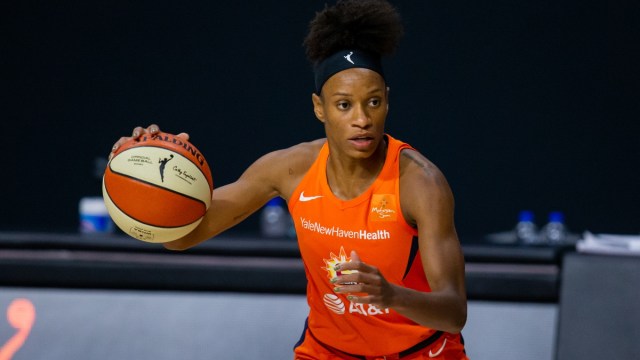 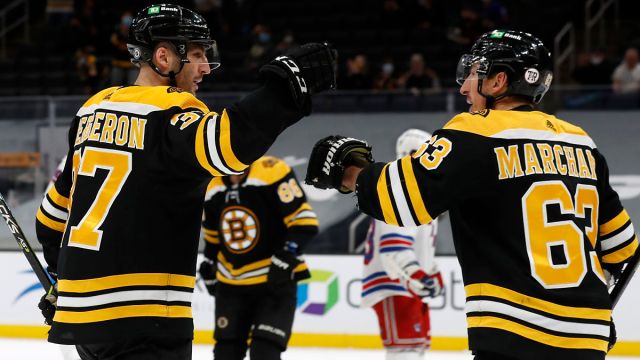