Since arriving in Boston via trade to the Bruins in 2019, Charlie Coyle has given back to the community that he called home as a kid.

Now, he’s being recognized for it.

The nominees from all 31 teams for the King Clancy Memorial Trophy were announced Tuesday, and Coyle was the Bruins’ pick.

The trophy is awarded to ?the player who best exemplifies leadership qualities on and off the ice and has made a noteworthy humanitarian contribution in his community.?

Coyle has built a friendship with “The Mighty Quinn,” a child from Weymouth, Mass., Coyle’s hometown. Quinn Waters is battling medulloblastoma.

The 29-year-old Coyle also is a supporter of the “United Heroes League,” which makes sure children of military members have the opportunity to participate in sports.

The last Bruin to win the trophy was Patrice Bergeron in 2013. 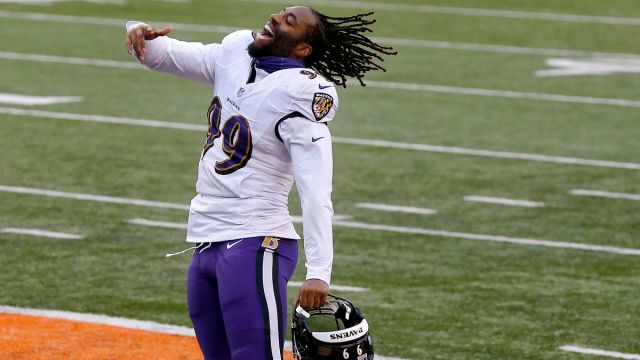 Who Patriots Newcomer Matt Judon Is Most Excited To Play With 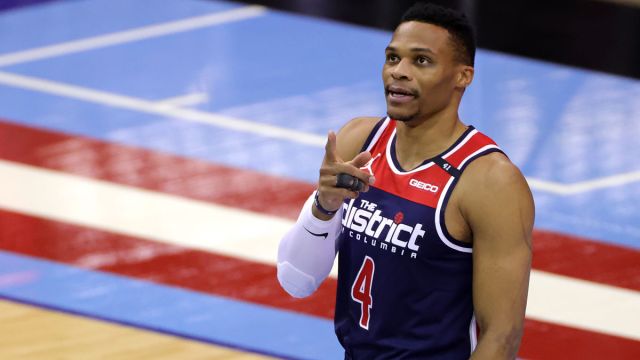