The Los Angeles Angels’ decision to designate Albert Pujols for assignment this week isn’t sitting well with some of the Major League Baseball legend’s longtime contemporaries.

David Ortiz took to Instagram on Friday to express his disapproval of Pujols’ release, suggesting the three-time National League MVP deserved to be treated better in his exit from the Halos.

Here’s Ortiz’s caption: “Brother @albertpujols all the way with you incredible career one of the most beloved player of all time on and off the field l do not agree on the move that just happen that was devastating for fans and player l know this is a business but l was expecting someone like you to walk away like you deserve you have done so much for baseball that is hard to replace someone like you ??much love and respect always our future first ballot HOF 100 ? all the way unanimous ?????”

Ortiz entered the league in 1997, four years before Pujols burst onto the scene and earned NL Rookie of the Year honors with the St. Louis Cardinals. Both became perennial MLB All-Stars, with Ortiz blossoming upon landing with the Boston Red Sox in 2003. The two squared off in the 2004 World Series.

Pujols’ career took a downturn after he signed a 10-year, $240 million contract with the Angels in December 2011. But like Ortiz, who retired in 2016, he’s beloved in his native Dominican Republic and across MLB, with many former and current players tipping their caps in recent days.

The Angels’ decision to part ways with Pujols, now 41, wasn’t all that shocking, even though they’re on the hook for his $30 million salary this season. He has continued to struggle and has become an imperfect fit for Los Angeles’ roster. A move seemed inevitable.

Still, it’s jarring to see Pujols — once one of the game’s most feared sluggers — go out with such a whimper. If he doesn’t sign with another team, it’ll mark the end of an impressive career that should put him into the Hall of Fame. 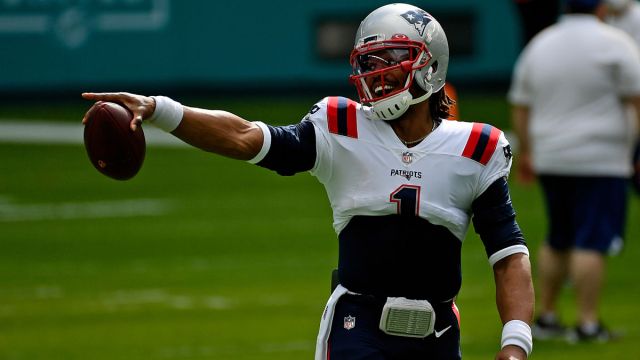 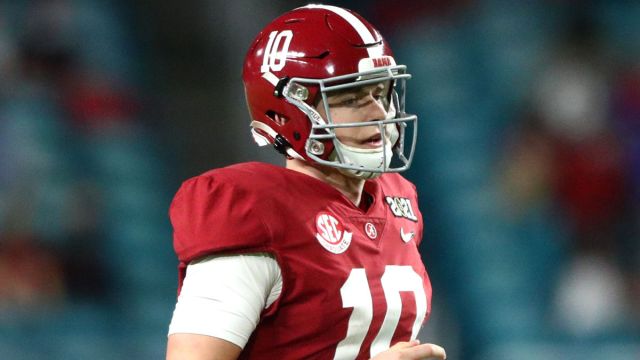