Of the top five quarterbacks in the 2021 NFL Draft class, Mac Jones generated the most pre-draft debate.

A week removed from Jones’ Day 1 selection, that apparently has not changed.

ESPN’s Adam Rittenberg polled more than 25 college coaches in the days following the draft and found that Jones, whom the New England Patriots drafted 15th overall, was the “most polarizing” signal-caller among collegiate evaluators.

“Alabama’s Mac Jones, who went No. 15 to the New England Patriots, generated the most polarizing debate.

“‘Mac Jones was the most ready out of those quarterbacks,’ an SEC head coach said. ‘You talk about somebody who could throw into a tight window, somebody who could make all the throws. Everybody talks about the arm, but his arm is big enough.‘

“A Big Ten offensive coordinator agreed, calling Jones ‘the best guy I saw. That might be the best pick of the first round. … The ball was always where it should be, when it was supposed to be there, and the receiver always had a chance to do something with it.‘

“But another Power 5 coordinator who studied Jones and Alabama’s offense saw a historically elite group surrounding him, plus some physical limitations.

“‘I was not surprised that he dropped,’ the coach said. ‘He was just throwing routes versus air to the best players in the country with an unbelievable running back, awesome blocking. I don’t see his game translating. He might prove me wrong, and if anybody can do it, it’s the Patriots.’ “

That’s the book on Jones: an extremely accurate, smart decision-maker who rarely makes mistakes and gets the ball to his playmakers, but one who lacks the elite arm strength and mobility of this year’s other top QBs and played in an offense loaded with first-round talent.

Those physical shortcomings could limit Jones’ NFL ceiling, but he’s a great fit for what the Patriots typically look for in their quarterbacks. He’ll likely begin his rookie season as a backup to Cam Newton unless he blows Bill Belichick and Co. away in training camp. 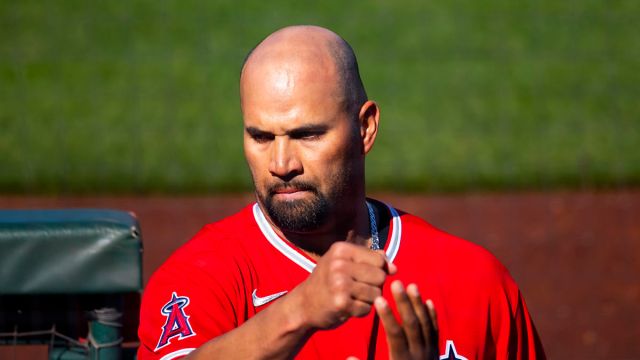 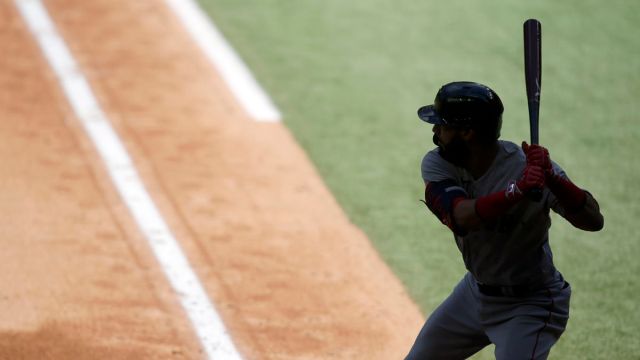