Albert Pujols’ decade-long run with the Los Angeles Angels is ending a little sooner than anticipated.

The Angels designated Pujols for assignment Thursday, the team announced. MLB.com’s Mark Feinsand was the first to report LA’s plan to release the future Hall of Famer. Pujols is in the final year of a 10-year, $254 million contract he signed in December of 2011.

“The Angels organization proudly signed Albert Pujols in 2011, and are honored that he has worn an Angels jersey for nearly half of his Hall of Fame career,” Angels owner Arte Moreno said in a statement. “Albert’s historical accomplishments, both on and off the field, serve as an inspiration to athletes everywhere, and his actions define what it means to be a true superstar.”

Pujols, simply put, is one of the greatest hitters in baseball history. It’s possible he calls it a career after this, and if that’s the case, he’d walk away with 667 home runs and 2,112 RBIs, ranking him fifth and third all time, respectively.

However, the 41-year-old unsurprisingly isn’t the same player he was even a few years ago. He was hitting just .198 through 24 games this season, although he does have five home runs. Pujols had really been scuffling lately, hitting just .133 (4-for-30) in his last eight games.

The Angels, despite a hot start, have fallen off, losing their last four games while falling to the American League West basement in the process. Releasing Pujols seemingly opens the door for the Halos to play some of their younger players moving forward. 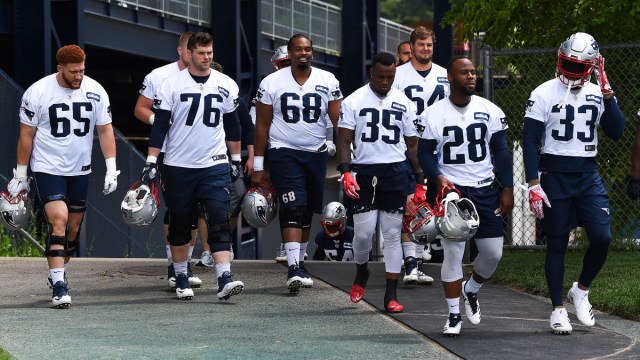 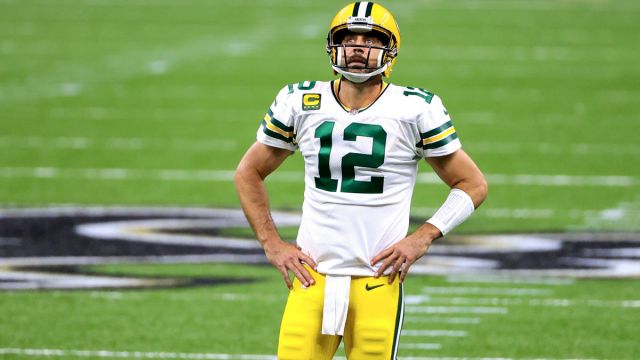