When the Deshaun Watson trade chatter was alive and well, the Dolphins were viewed as a potential landing spot given their boatload of future assets.

Dan Orlovsky now is applying that same logic with the latest star quarterback to hit the trade rumor mill.

Orlovsky and the rest of the “NFL Live” crew on Tuesday were tasked with putting together a hypothetical trade for Aaron Rodgers. The former NFL quarterback opted for Miami as the destination for the three-time MVP, who would yield a massive return to Green Bay.

Rodgers reportedly prefers a move to the West Coast, with the Denver Broncos and the Las Vegas Raiders atop his wish list. The future Hall of Fame QB, however, does not have a no-trade clause in his contract, so the Packers could sell off their longtime starter to the highest bidder.

The Fins clearly have high hopes for Tagovailoa, as evidenced by how they operated over the course of the 2021 NFL Draft. But if the Packers ever made Rodgers available, a phone call to Green Bay might be worth it for Miami. 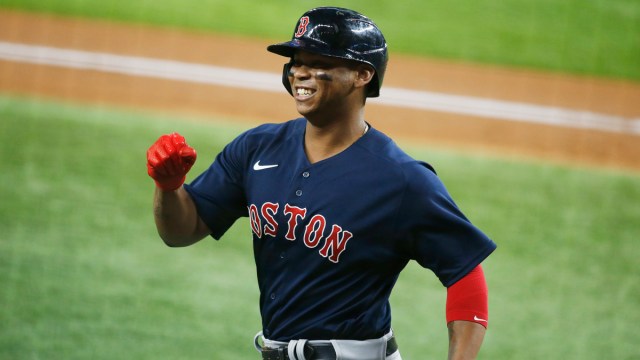 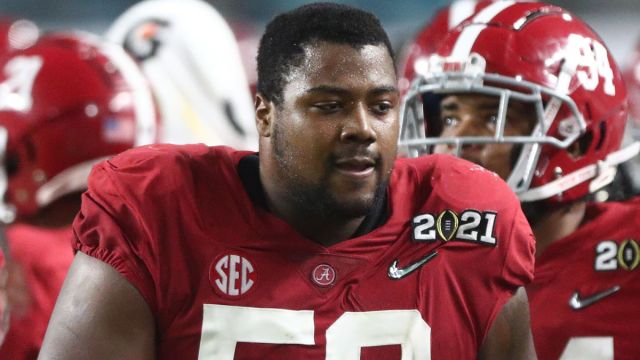