For the Boston Bruins to miss the playoffs, it would take a collapse of historic proportions.

Boston, with six games remaining on its regular-season schedule, will get into the Stanley Cup playoffs with one more point. Even if the B’s went 0-6-0 in those six games, the New York Rangers would need to win out. Again, doomsday collapse doesn’t even begin to describe that highly unlikely scenario.

The Bruins will get their first chance to clinch a berth Monday night in New Jersey for the first of two games against the Devils. If and when Boston gets into the tournament, Bruce Cassidy and his coaching staff will have to figure out just how they want to attack the final week of the regular season.

That likely includes a balance of keeping players healthy while also staying sharp for a first-round slugfest in one of the NHL’s toughest divisions. Unsurprisingly, the goalie situation is the most important wrinkle Cassidy and his crew must iron out. Tuukka Rask starts Monday night, and then the Bruins will go from there.

After that, it depends on the schedule. It’s still unclear when the playoffs will start. All that’s known right now is the Bruins’ final game of the regular season is scheduled for May 11 against the Washington Capitals.

“That can affect a lot of who plays down the stretch. Is there a little bit of time between the Washington game — Game 56 — and when we start? So, (need to) get a little information there,” Cassidy said. “Then, health of players obviously comes into it. Who needs to play, and whose game is good? Some of that is eye test from us, and some of it is discussion with the player.”

While the Bruins’ first-round opponent is unknown — they could still jump all the way up to first place in the East Division — they know their opening matchup will be a tough one.

“There’s no easy matchups in this division,” Cassidy said. “I don’t think any coach would tell you they’re looking for a certain (matchup), 90 percent of the time. There might be the odd time where you have a real good record against a team and say ‘Hey, that would work really well for us,’ or the style of play (matches up). But I think in our division, they’re all strong teams so you’re going to have your hands full no matter who you get.”

The Pittsburgh Penguins, Capitals and New York Islanders all have clinched playoff spots, and the Bruins will round out the East. Boston has a combined 9-4-2 record against Pittsburgh and Washington and is just 2-3-2 against the Islanders this season.

The Bruins’ opponent Monday and Tuesday, the Devils, coincidentally have given Boston the most trouble this season. The B’s are just 2-3-1 against Jersey in six games. 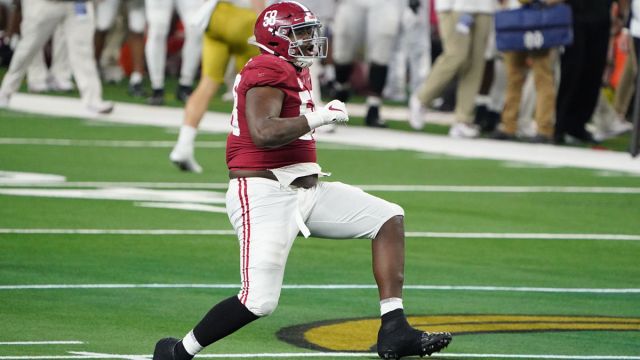 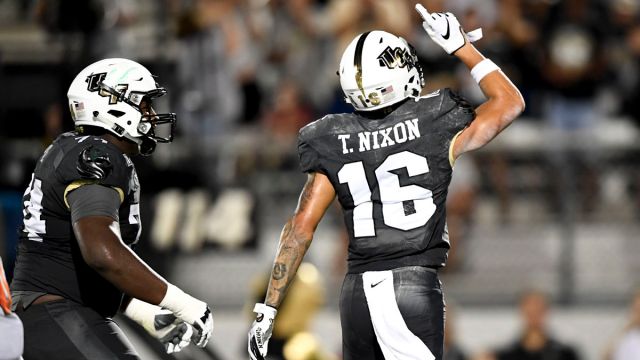