Boston Bruins head coach Bruce Cassidy on Saturday ruled out the defenseman for Game 5 of their first-round Stanley Cup Playoffs series against the Washington Capitals. Miller left Game 4 and went to the hospital to treat injuries he suffered in the second period after receiving a wild check from Capitals defenseman Dmitry Orlov.

“Kevan is back home, spent the night at the hospital, (he) went through a number of tests (and is) feeling a little bit better, that’s what we got,” Cassidy told reporters in a Zoom press conference.

When asked if Miller will miss Game 5, Cassidy left no room for confusion.

Miller underwent scans and further evaluation at a local hospital, but Cassidy didn’t reveal anything further about the nature of his injury.

“The only two healthy guys we’ve got are (Jarred) Tinordi and (Urho) Vaakanainen, so it’ll be one of those two.

The Bruins lead the series 3-1 and will look to eliminate the Capitals on Sunday in Game 5. NESN will air the contest in full, with pregame coverage starting at 6 p.m. ET. Puck drop is scheduled for 7 p.m. 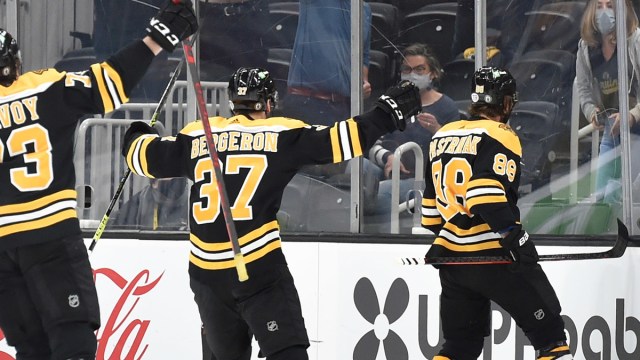 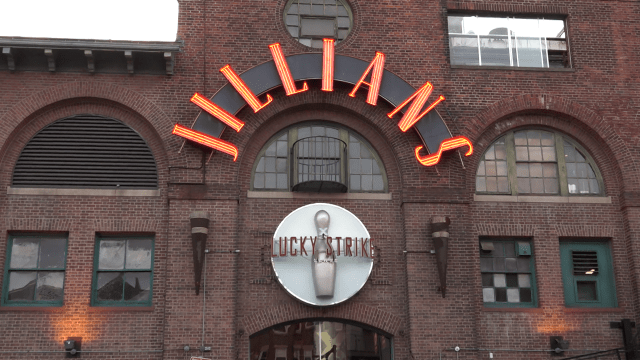