Phil Mickelson on Sunday earned the sixth major of his career in winning the 2021 PGA Championship.

Handing in a score of 1-over 76 for the final round, Mickelson finished the weekend 6-under-par to win the tournament for the second time, despite a rocky start that saw two bogeys through his first three holes.

After breathing down Mickelson’s neck throughout the final round, Brooks Koepka finished tied for second along with Louis Oosthuizen at 4-under.

The victory makes Mickelson, just weeks shy of his 51st birthday, the oldest golfer to win a major in PGA Tour history.

It is his first since 2013, where he captured The Open Championship. The U.S. Open remains the only major Mickelson has yet to win. 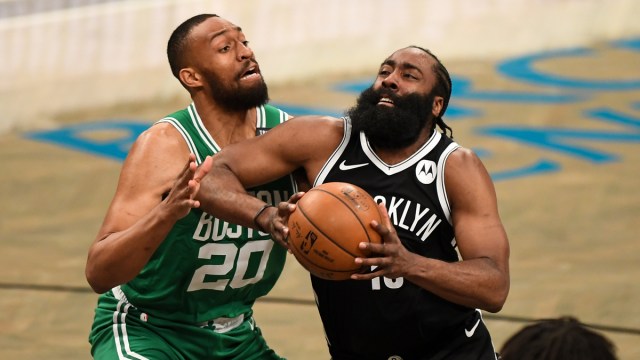 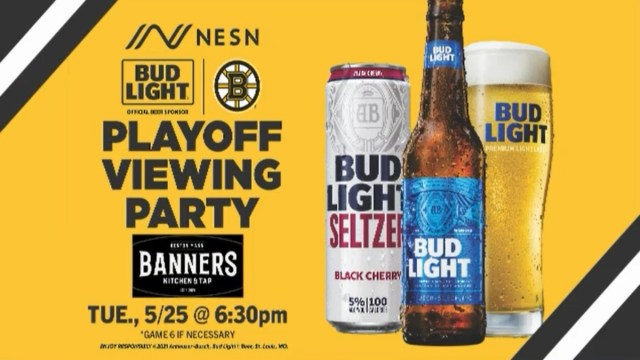