The Boston Red Sox are a -280 favorite to win their upcoming series against the Detroit Tigers. That betting price implies almost a 75 percent chance of probability, so the numbers say the Sox should definitely take care of business.

Nick Pivetta gets the ball rolling Tuesday night at Fenway Park against Tigers righty Michael Fulmer. Pivetta has been the most profitable Sox pitcher this season as they’ve won four of his five starts for +3.7 units. He also cashed as a +215 underdog when Boston beat National League Cy Young Award frontrunner Jacob deGrom last week.

deGrom is a different story for a different day, but he is one of the worst starting pitchers in baseball to bet on over the last four seasons. In deGrom’s 81 starts since April 2018, the Mets are 38-43, but you would be down 30.5 units if you bet him in every start. That’s preposterous.

Meanwhile, Pivetta opened as a -190 favorite in Tuesday’s matchup, but respected money poured into the market on Detroit and Fulmer to knock the price down to -175 / +160. Sharp money has also driven down the game’s run total from 9o-20 to 8.5o-25 at some sportbooks.

Wednesday’s matchup will be pretty close to a pick ’em (-110 / -110) because the books are learning how to properly price Casey Mize. Any time there’s a nice plus price next to Mize’s name, the professional bettors attack. Wise guys love to wager on pitchers that check those fancy advanced metric boxes like spin rate and fastball velocity.

You’ll likely see Eovaldi and the Sox around -200 or so against Turnbull on Thursday.

It’s been fascinating to follow the Red Sox prices in baseball future markets. Boston opened the season as high as 70-to-1 to win the World Series and 35-to-1 to win the American League pennant. Perhaps the most disrespectful number of all was 20-to-1 to win the division.

And while Sox skipper Alex Cora recently told reporters that April is just the start, bookmakers don’t have the ability to wait and see how the team progresses. They have to make adjustments five minutes ago, not five weeks from now, because bettors are always looking to expose bloated prices.

After all, money moves everything in this racket. 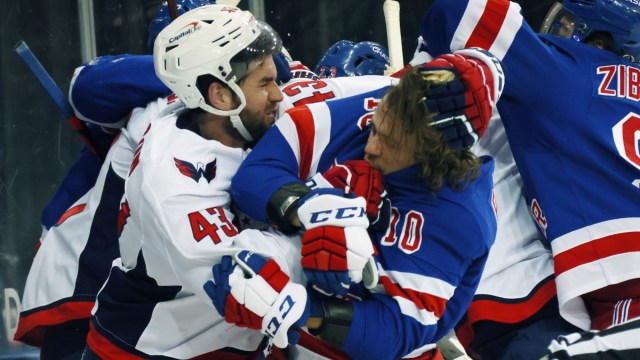 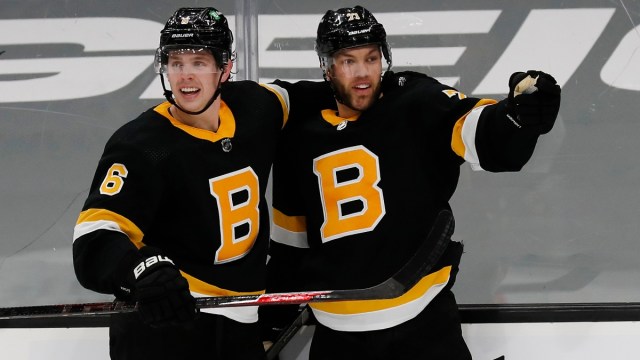