…But what if this non-physical, non-success-driven comparison actually makes sense?

No, it’s not about Jones’ not-so-slender body type, or his movement in the pocket. And it’s not even about how Jones reportedly copied Brady’s footwork and elements of his preparation.

It’s in regards to Jones’ competitiveness. And a recent story shared by The Athletic’s Jeff Howe depicts a competitiveness resembling one New England Patriots fans saw throughout two decades with Tom Brady.

Check out this excerpt from Howe’s story:

Then, Jones became so confident in Alabama’s offense while running the scout team that he again took control of his own situation. During a run-heavy period against the first-team defense, which was stacking the line to prepare for a future opponent, Jones decided to take advantage.

Rather than running the plays off the coaches? cards, Jones checked the routes and protections at the line, and he beat the defense for deep ball after deep ball. The scout team let the starters hear it, too, cheering and dancing toward the sideline.

The defense complained to Saban.

Jones told Saban if he didn?t like it to tell his defense to stop it.

“Competitive as hell. He?s not afraid to go out there and ruffle feathers,” Key said. “That was a sign early that he has the football IQ, instincts and the ability to do those things. He also had the respect for coach Saban, but at the same time the no-fear aspect of it. The no-fear to go out there and do his own thing and be his own person, knowing there were going to be repercussions either way.“

Saban was heated on the field, but he laughed with the coaches inside the facility after practice. The legendary Alabama coach, who absolutely adored his defense, could only appreciate Jones? moxie.

Jones, as you know by now, was selected No. 15 overall by the Patriots in the 2021 NFL Draft. He joins a quarterback room with Cam Newton and Jarrett Stidham while the former is expected to be the starter heading into the season.

That competitiveness, though, should be a welcome sign from Patriots fans as it proves he won’t be shying away from the challenge. 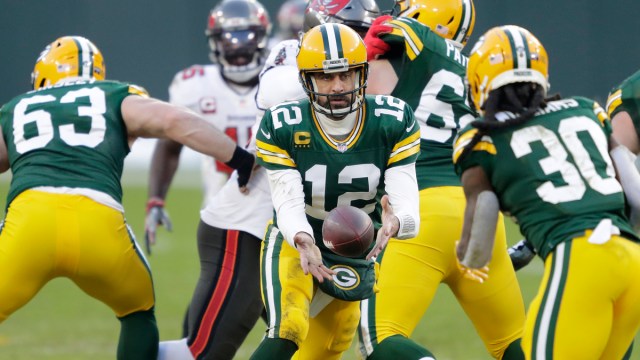 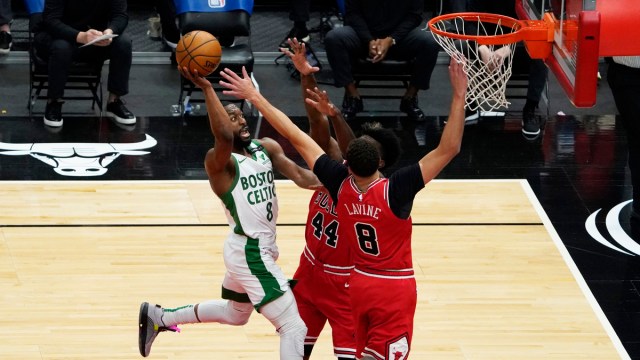