Aaron Rodgers remains at odds with the Packers, and it seems teammates now are of the belief the 2020 NFL MVP will not be returning to Green Bay.

Well, at least that’s the way one anonymous player sounded while speaking with Tyler Dunne, formerly of the Milwaukee Journal Sentinel and Bleacher Report, in a published story Friday for “Go Long With Tyler Dunne.” Oh, and yes, this is the same Tyler Dunne who wrote a feature on Rodgers for Bleacher Report in 2016 that detailed the quarterback’s rift with his own family.

“As a front office, why haven’t you anticipated this? Why are you getting blindsided?,” the anonymous teammate continued. “I’m not saying Aaron’s evil but this is like a criminal mastermind plan.”

Dunne, in the same article, spoke with one former Packers executive who is certain Rodgers either will be traded or retire.

“Put it this way: they’d have to fire everybody,” the former executive told Dunne. “He (Rodgers) is dug in. They’d have to make him the freakin’ owner of the team. The sense I get is the dude just wants control.”

The “petty” comment, well, really all of it, just feels too accurate.

Aaron Rodgers, for whatever reason, is someone who clearly holds onto grudges and never lets them go. Do we really think a person who reportedly does not talk to his family — Aaron’s brother, Jordan Rodgers, has said how he and the Packers QB don’t have much of a relationship — will just let Green Bay general manager Brian Gutekunst back into his circle or trust?

That idea seems, at the very least, far-fetched all while one idea which was thought to be far-fetched itself (trading Rodgers) begins to feel much more likely. 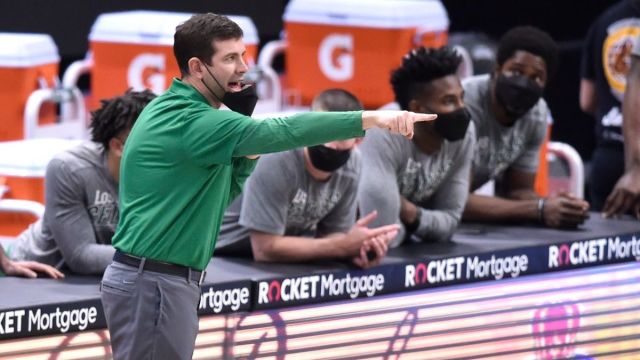 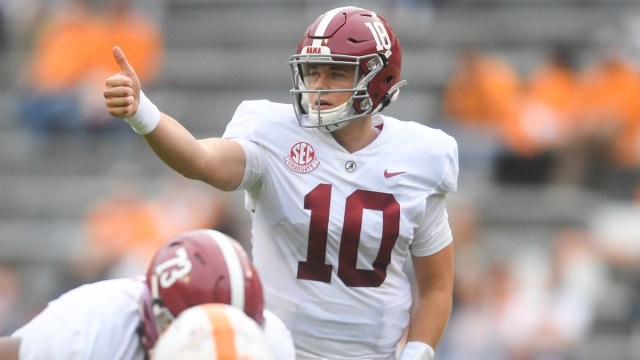