Scott Morrison is trying to step up the NBA’s coaching ladder.

Morrison is one of the internal candidates Stevens interviewed earlier this month to replace him as Celtics head coach, according to CBS Boston. However, the Celtics reportedly decided to hire Ime Udoka as their next head coach, and he presumably will determine who’ll comprise his staff of assistants.

Udoka’s looming arrival likely will prompt the departures of at least some of Stevens’ former assistants. Jerome Allen reportedly accepted an assistant coach role with the Detroit Pistons earlier this month. Morrison might follow him out the door, too. 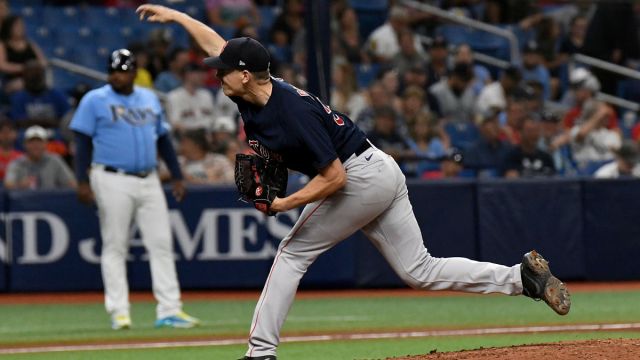 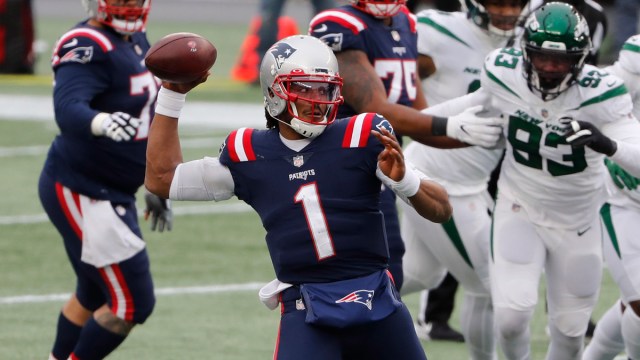 Can Anyone Really ‘Guarantee’ Cam Newton Will Be Better For Patriots In 2021?