The apparent end of Tristan Thompson’s and Khloe Kardashian’s relationship likely will strike one of the glitziest storylines from the Boston Celtics’ annals.

“They?re getting along. There is no drama,” a source told Page Six. ” … everything is amicable, and they are on the same page with co-parenting.”

Thompson and Kardashian have been dating — on and off — since 2016.

Thompson’s arrival in Boston last offseason as a free agent boosted the star power the Celtics’ fan base contains, as Kardashian and her family hopped on the bandwagon following his big career move.

Will the famous family continue to support the Celtics? It won’t be long before someone finds out the answer. 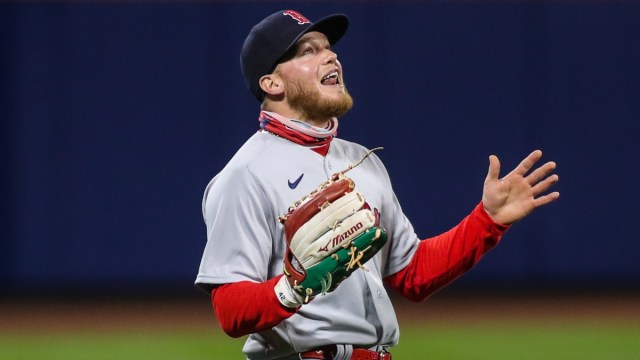 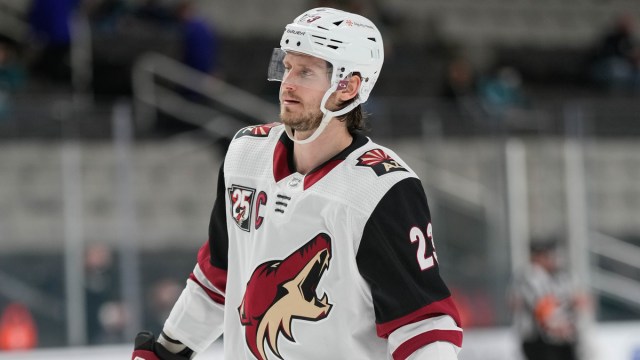