It’s tough to believe it’s been a decade since the Bruins last hoisted the Stanley Cup, which halted a 39-year championship drought for the franchise. The B’s completed their 2011 postseason run in dominant fashion, blanking the Canucks 4-0 before a raucous Vancouver crowd.

On the 10-year anniversary of the memorable night in Bruins history, two leaders on that team — Milan Lucic and Shawn Thornton — took to Twitter to reflect on the achievement.

“Ten years ago today I got live my dream and raise the Stanley cup as a Boston Bruin in the city I was born and raised in. #2011champs #stanleycup #bruins,” Lucic tweeted.

Thornton added: “10 years ago today. Thankful for an incredible group who came together to achieve an impossible goal. #2011Champs”

The 2020-21 Bruins fell short of their ultimate goal, but the club’s veteran core is determined to make another run at it in the 2021-22 campaign. 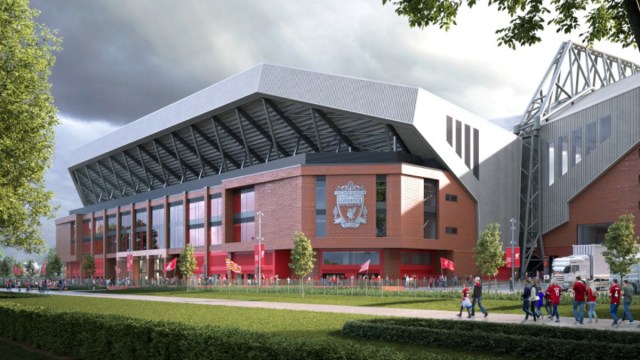 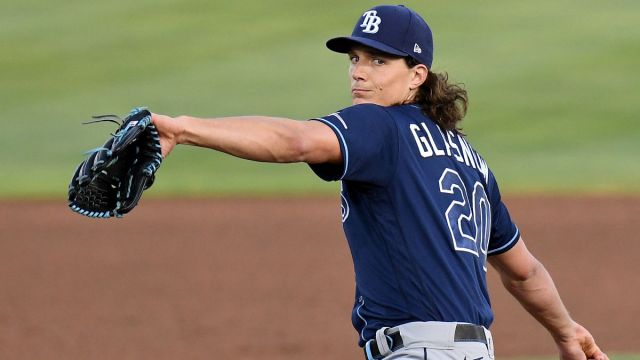