Rafael Devers Was 'Locked In' Before Walk-Off For Red Sox Vs. Blue Jays Skip to content

It’s not ideal that the Red Sox were one out away from a win over the Toronto Blue Jays when a homer from Vladimir Guerrero Jr. tied things up in the ninth.

But at least the heart of Boston’s order was up.

Alex Verdugo got things going in the bottom half of the inning, and J.D. Martinez followed that up with a second straight single. Xander Bogaerts flew out to left, but the Red Sox still were in a good spot with Rafael Devers stepping up to the plate with runners on first and second and only one out.

“Raffy, that was a good pitch down and in, but he stayed through it and hit it out,” Red Sox manager Alex Cora said after Devers’ walk-off single that earned them a 2-1 victory.

The game-winner accounted for Devers’ 50th RBI of the year — good for the second most in Major League Baseball.

As we’re learning, there’s no moment too big for the third baseman.

“I was pretty locked in,” Devers said of his mentality approaching the at-bat. “Once I saw Verdugo get a hit, J.D. get a hit, Bogey put a good at-bat in, I just went with the mindset that I just have to give a good at-bat as well. Obviously it was good to be able to get that.” 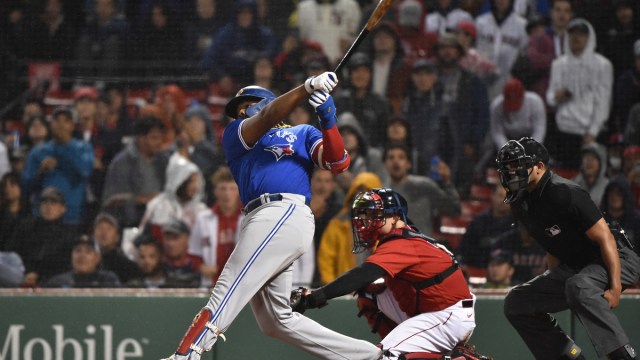 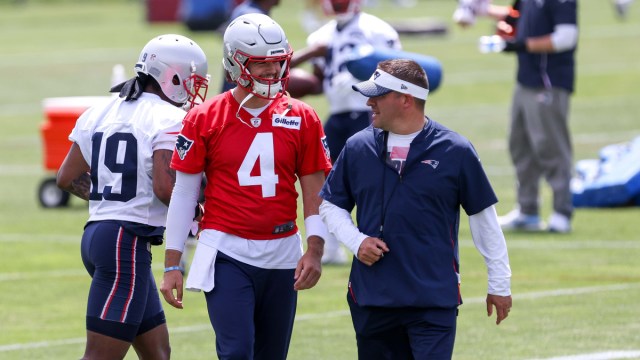