Houck, who was called up from Triple-A Worcester immediately following the Major League Baseball All-Star break, will make his first major league start since mid-April and seek his first win of the season. He appeared in a three-inning relief appearance during last week’s series against the Yankees, earning the save.

And that performance was just the latest example of what Houck can offer the Red Sox, a versatile pitcher who is expected to be used as both a starter and middle-inning reliever. Houck certainly has impressed Red Sox manager Alex Cora.

“I was impressed last year when I saw him pitching, just watching on TV. The mound presence, the stuff is really good,” Cora said on a pregame video conference Thursday. “He’s very athletic. He can do a lot of stuff with his stuff.”

Houck specifically acknowledged how the development of a third pitch — a splitter — has made him a better pitcher than when he was in Boston in April. He’s now able to work with a four seam, a two-seam/slider and the splitter.

“I think that’s truly the difference between where I was and where I am now,” Houck told reporters last week.

And Cora believes the development Houck has showcased — along with his velocity and movement — has turned him into the player Boston envisioned.

“He gets it. I know it was a tough process adjustment-wise, throughout players development, but I think finally we got the product we wanted and he’s doing an amazing job for us,” Cora said.

“He’s not afraid,” Cora continued. “The game doesn’t get fast on him. He’s really good. He has a good feel for what he’s trying to accomplish.”

Houck will look to prove Cora correct Thursday night with the Yankees in town. First pitch is set for 7:10 p.m. ET, and you can watch it live on NESN. 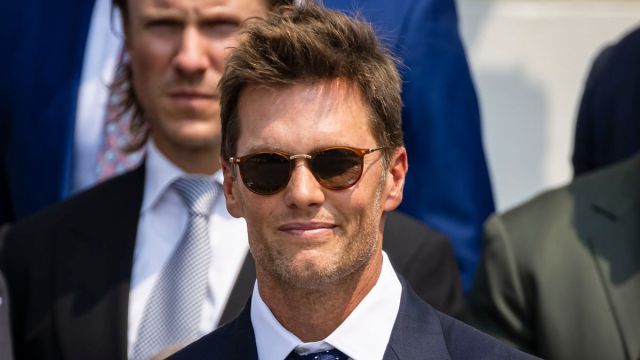 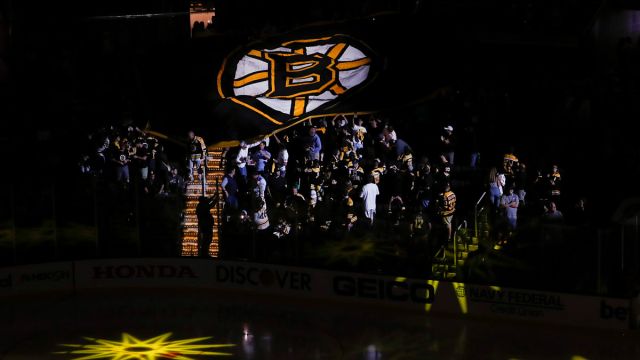