Brady led the franchise to its second Super Bowl title, defeating the Kansas City Chiefs to secure the Lombardi Trophy in his first season with the Bucs.

The veteran quarterback will add a seventh ring to his collection Thursday. He won six Super Bowl titles during his 20-year tenure with the New England Patriots.

The 43 year-old shared a video on his Instagram expressing his excitement to slip on yet another massive, diamond-studded Super Bowl ring.

Ring ceremonies and visiting the White House aren’t unfamiliar for the QB.

The question is: What else can Brady achieve with Tampa Bay? 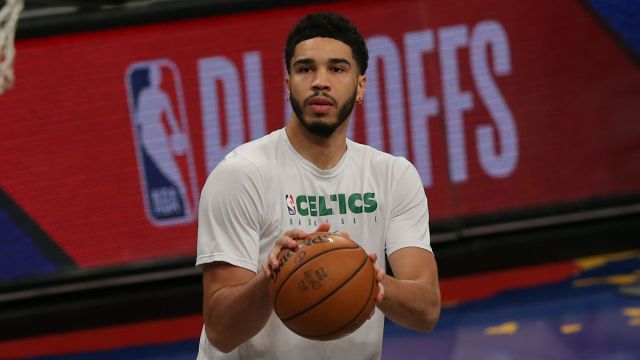 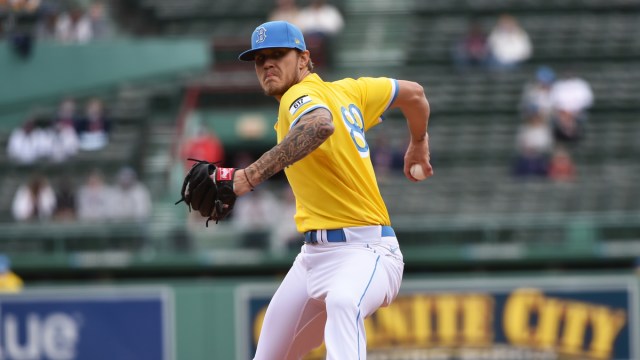