There’s been chatter about a Cubs player possibly returning to the Red Sox ahead of the Major League Baseball trade deadline.

And we’re not just talking about Anthony Rizzo.

In addition to Chicago’s first baseman, Boston has been floated as a potential destination for Craig Kimbrel. Some expect the Cubs to go through a firesale leading up to Friday’s deadline, and the veteran closer is one of the club’s most appealing assets.

The Red Sox could use some bullpen help, but they’re pretty well set at closer. The man who currently occupies that slot, Matt Barnes, couldn’t help but have a little fun with the idea of reuniting with Kimbrel.

But on a serious note, Barnes would have no issues with Boston swinging a deal for Kimbrel, an eight-time All-Star.

“Selfishly, would I love to still be the closer? Absolutely,” Barnes told The Globe. “But if I go back to throwing the eighth because the guy throwing the ninth is Craig Kimbrel, I’m totally fine with it. I would welcome him with open arms.

“He’d make our bullpen deeper. He’d make our team better. It’s about winning as many ball games as possible and bringing home championships. Obviously, I would love to have him. He’s a great person and he’s an absolute stud on the field.”

Kimbrel would be a great addition to any team with legitimate postseason aspirations. The Los Angeles Dodgers are among the clubs rumored to be interested in the fireballer. 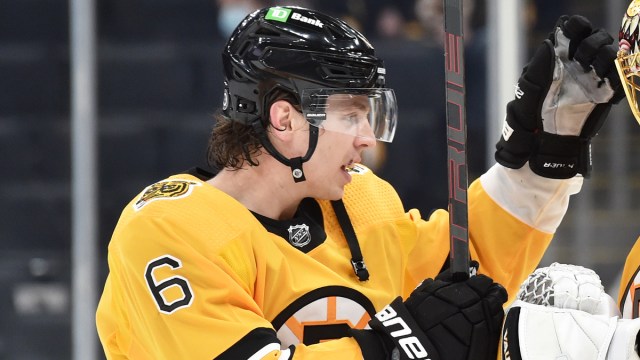 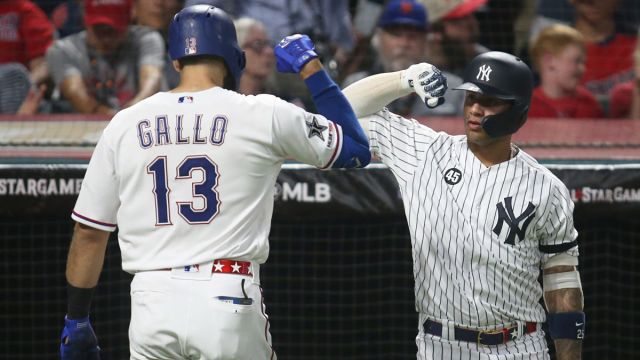