The Boston Red Sox will have five representatives in the MLB All-Star Game next week at Colorado’s Coors Field.

The Red Sox are the only team with as many as five players in Denver. Boston last had five All-Stars — Chris Sale, Craig Kimbrel, Mitch Moreland, Mookie Betts and Martinez — in 2018.

It’s the first career selection for both Eovaldi and Barnes. Martinez has been named an All-Star four times in his career, three of which came in his last four seasons. 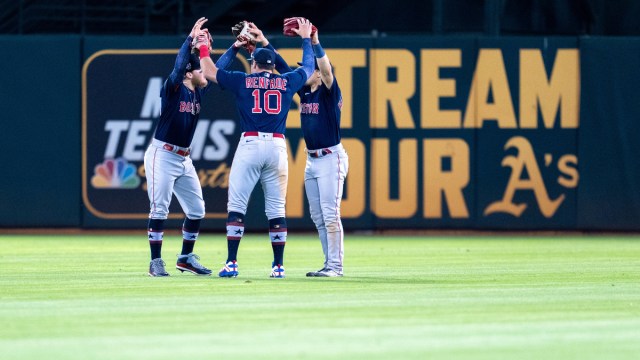 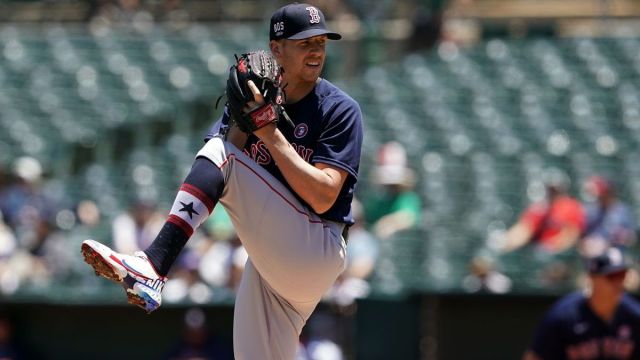