Xander Bogaerts Out Of Red Sox Lineup With Sore Wrist Vs. Yankees Skip to content

Not everyone on the Boston Red Sox enjoyed a relaxing vacation this week, as five members of the team participated in All-Star festivities.

Alex Cora plans to try and give those position players a small break to make up for it in the near future. But Xander Bogaerts, who is out of the lineup Saturday against the Yankees, is dealing with a left wrist issue.

“He was sore after the game, his left wrist,” Cora told reporters. “I was planning, actually, on giving (him) an off day, either here or in Buffalo.”

Bogaerts wanted to play in the second game against New York, his manager shared. But Cora shut that down.

“Today is Xander, we are going to try to give (Rafael Devers) an off day in the upcoming days and J.D. (Martinez), too,” Cora said. “I mean, obviously the traveling and everything that goes on with the All-Star Game is a lot so hopefully we can accomplish that before we get home.”

Bogaerts is replaced in the infield by Kiké Hernández, allowing outfield prospect Jarren Duran to make his Red Sox debut starting in center. 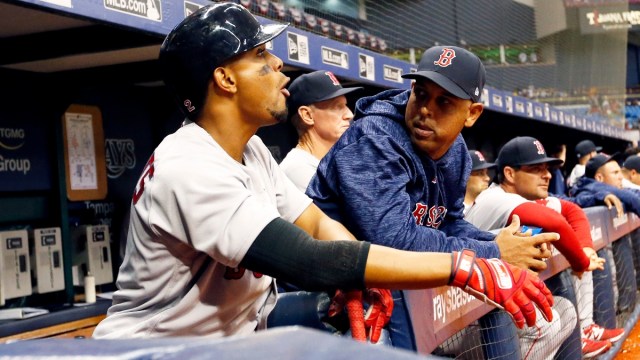 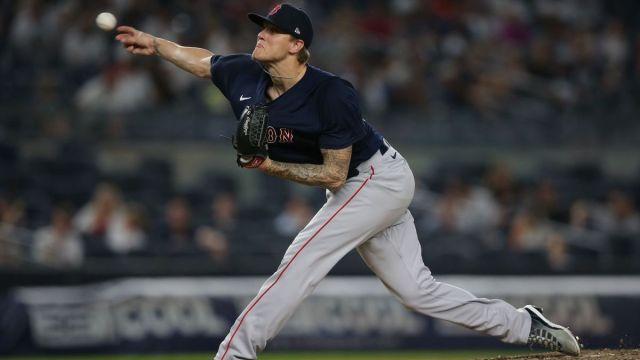