The Boston Red Sox are on the outside looking in when it comes to the postseason, but there still are 39 games left to get back on track.

The Texas Rangers enter Fenway Park on Friday after getting swept by the Seattle Mariners, boasting a last-place record in the American League West. So it certainly seems like a perfect time for the Red Sox to capitalize and get some wins under their belt.

Still, Boston once was atop the AL East and even held a 9 1/2 game lead over the New York Yankees. But neither of those are the case, and it begs the question if manager Alex Cora needs to sort of remind his players that they are in control of their own fate — especially when they can look right at the Green Monster and see where they’re at in the standings.

As he has all season, Cora is looking on the bright side of things.

“But at the same time, you understand we have 69 wins, and not too many teams at this level have 69 wins. We have a good baseball team.”

Cora knows, though, that through it all no one is going to pity the Red Sox. 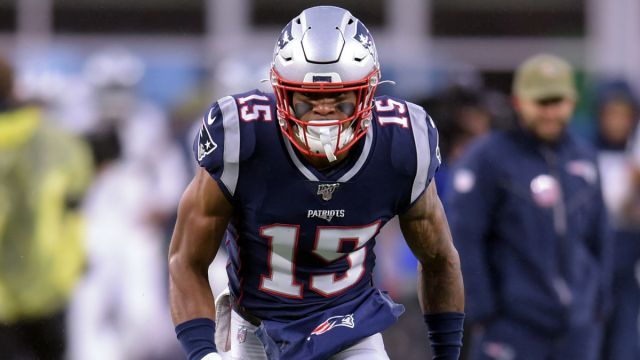