Besides Los Angeles Lakers general manager Rob Pelinka and owner Jeanie Buss, LeBron James has been responsible for rebuilding the majority of the 2021-22 roster, creating yet another super team.

A player whom James had been eyeing this offseason was Carmelo Anthony, and it didn’t take long for the friends to reach an agreement to chase a championship ring together in L.A.

“‘Bron just came to me one time and said, ‘Yo, the time is now. I want you. We got to make this happen,'” Anthony said Monday during his introductory news conference, as transcribed by ESPN. “And I just felt like for right now, this is the best time.”

Both James and Anthony were part of the 2003 NBA Draft class, arriving into the league together as the two top prospects in the country during their high school and AAU circuit days. This, of course, stirred up questions about the possible power the duo would have if they ever played together.

“For years, we always laughed about it,” Anthony said, “and spoke about it on what it would be like.”

“Most people would say we should’ve gotten together years ago early in our careers, but we were in two different lanes, we were on two different paths. And everything comes full circle, I’ll say.”

Despite their talks after Team USA practices and NBA All-Star games, on the phone or during vacations, the two held off on teaming up until now.

The media has been joking around, giving the Lakers superstar the nickname “LeGM James” because of his ability to sell players on teaming up with him.

But who wouldn’t want to play with one of the best players in NBA history? 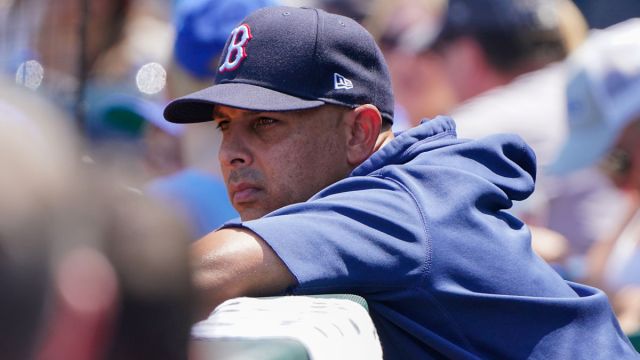 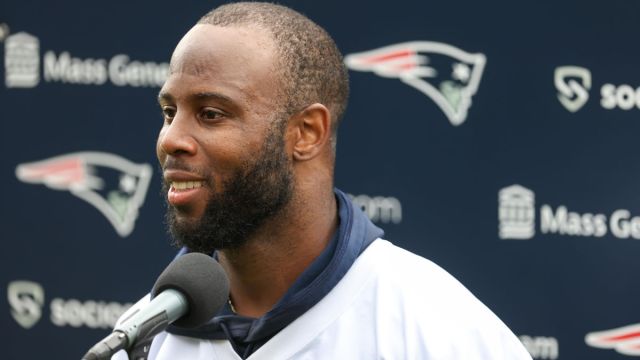 Bill Belichick Explains Why He Loves Talking With James White 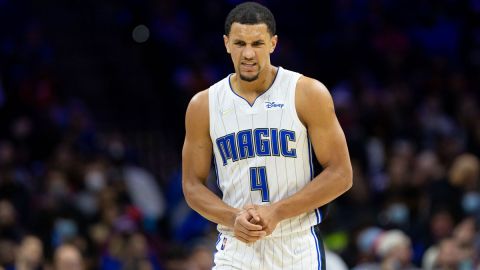