Cristiano Ronaldo has shocked the world with his next move.

Manchester United announced Friday it has agreed to sign the soccer superstar from Juventus. The surprising transfer will return Ronaldo to Manchester United, where he played between 2003 and 2009.

“Manchester United is delighted to confirm that the club has reached agreement with Juventus for the transfer of Cristiano Ronaldo, subject to agreement of personal terms, visa and medical,” Manchester United said in a statement.

“Cristiano, a five-time Ballon d?Or winner, has so far won over 30 major trophies during his career, including five UEFA Champions League titles, four FIFA Club World Cups, seven league titles in England, Spain and Italy, and the European Championship for his native Portugal.”

Manchester United will pay Juventus a transfer fee of ?15 million (£12.8 million/$17.7 million), plus an additional ?8 million (£6.8 million/$9.4 million) if conditions of certain clauses are met, according to The Athletic’s David Ornstein, James Horncastle and Laurie Whitwell.

Ronaldo, 36, scored 118 goals in 292 games during his first spell with Manchester United, helping the club win the Premier League three times, the Football League Cup twice, and the UEFA Champions League, FIFA Club World Cup and the FA Cup once each.

He also won the 2008 FIFA World Player of the Year and the 2008 Ballon d’Or while representing Manchester United.

Twelve years after departing Manchester United as a legend, Ronaldo returns to Old Trafford for more. 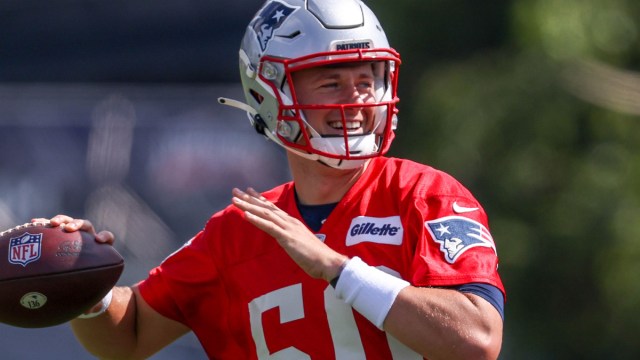 How Should Patriots Fans Feel About Ex-Giant’s Mac Jones Comparison? 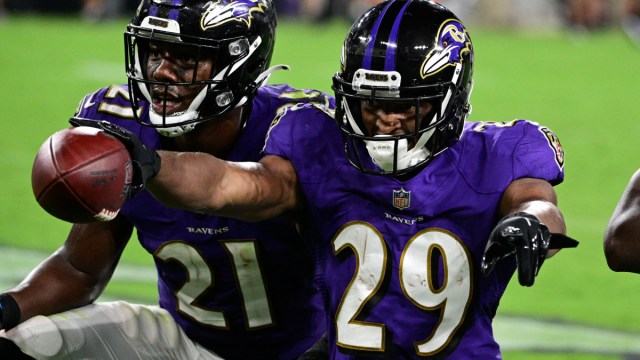