Hopefully Enes Kanter owns real estate in Massachusetts and Oregon at this point with how his NBA career is playing out.

The center reportedly signed with the Boston Celtics ahead of the 2019-20 season in free agency, but was traded back to the Portland Trail Blazers entering 2020-21. On Wednesday, the Celtics brought him back on a one-year deal.

If you’re noticing a pattern here, so is Kanter. He said as much in an Instagram thanking the Trail Blazers organization.

“This team, this organization, the whole state made me a more complete basketball player and a better person on & off the court,” Kanter tweeted thanking the Trail Blazers organization. “Getting traded here was one of the best things that ever happened to me in my whole career.

Kanter also looked pretty excited to return to Boston, sharing a photo of him in his No. 11 Celtics jersey holding a championship WWE belt.

He was Boston’s only free agency signing (three days after the window opened) and is the second player Brad Stevens is bringing back to the organization now that he’s president of basketball operations. 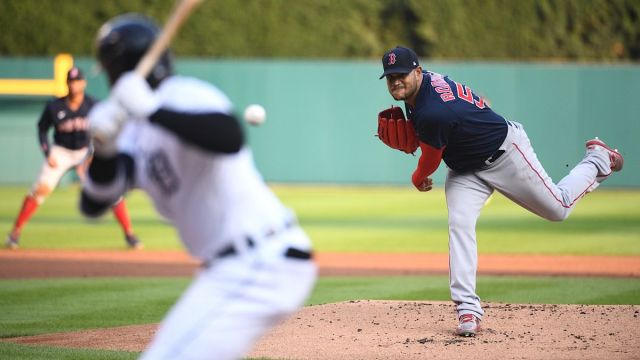 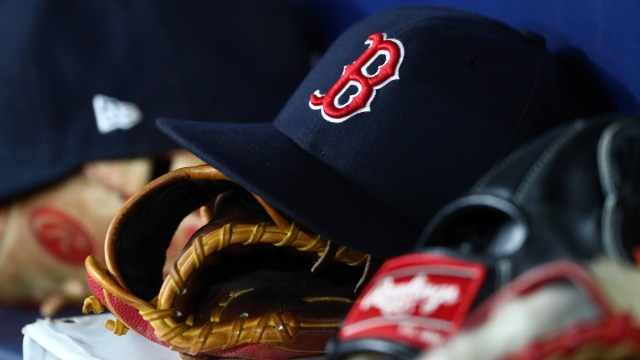