Liverpool Vs. Chelsea: Mohamed Salah Scores In Draw At Anfield Skip to content

Liverpool were held to a hard-fought 1-1 draw by Chelsea in an eventful Premier League contest at Anfield.

Kai Havertz’s header put the visitors ahead in the 21st minute, but Mohamed Salah equalized in first-half stoppage time with a calmly dispatched penalty.

The spot-kick had been awarded following a VAR review that resulted in Reece James being sent off for handling on the line amid a goalmouth scramble in the aftermath of a Reds corner.

Jürgen Klopp’s team subsequently spent the majority of the second period in complete control, though Chelsea stood firm to claim a point. 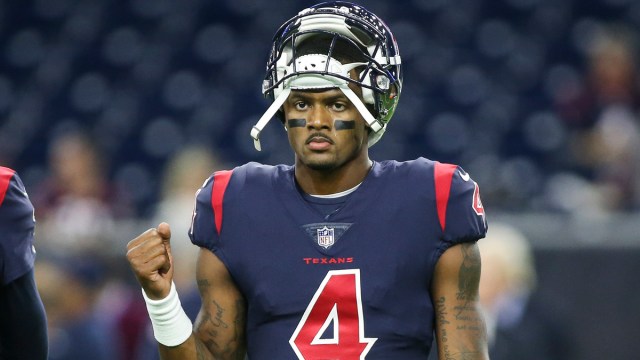 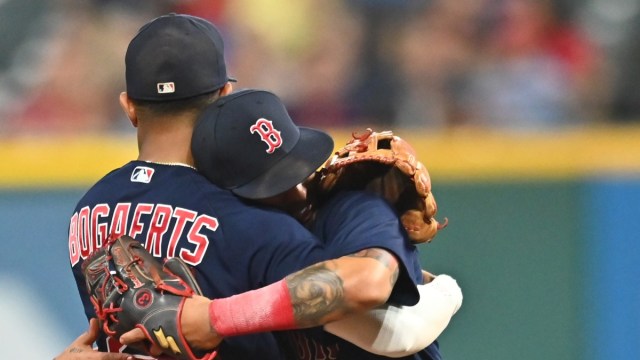