FOXBORO, Mass. — In the NFL, preseason snap counts can tell us a lot about a player’s standing in a given roster battle.

If he starts the game, plays a handful of snaps and then watches the rest from the sideline, his spot on the roster is probably secure. If he’s still on the field late in the fourth quarter (and isn’t a highly drafted rookie), his job could be in jeopardy.

— Despite leading all Patriots skill players in playing time, Harry was targeted just once, finishing with one catch for 4 yards. It was an underwhelming outing for the 2019 first-round draft pick, who made waves before training camp with his public trade request.

On the whole, this has been Harry’s best NFL summer to date, but his lack of consistency remains worrisome. And the fact that he played as many snaps Thursday night as fellow first-team wideouts Meyers and Bourne combined indicated to us that his spot on the roster is not guaranteed.

— Most of the starting O-line played the first three series (two with Newton, one with Jones). The lone exception was Ferentz, who started at center and played deep into the second half. He’s the Patriots No. 3 option at that spot behind David Andrews (who did not dress) and Ted Karras (who dressed but didn’t play).

— Stevenson, who provided the play of the game with a 91-yard fourth-quarter touchdown dash, carried the ball on 10 of his 15 snaps. Taylor had seven touches in 16 snaps (five catches, two carries).

— Wilkerson was the Patriots’ most involved pass-catcher, leading the team in targets (nine), catches (six) and receiving yards (39) over 32 offensive snaps. The emerging wideout also played eight snaps on special teams and was part of the Patriots’ top kickoff unit.

— Smith was on the field for all 12 of Newton’s snaps and none thereafter. LaCosse (32) led all Patriots tight ends in snaps played. New England worked Asiasi (12 snaps) back in slowly after his prolonged stint on the reserve/COVID-19 list.

— Williams was on the field for most of the final three quarters, suggesting his roster spot is far from secure. The 2019 second-round pick mostly played as an outside corner but also took snaps at deep safety.

— It was interesting — and surprising — to see Bethel, a kicking game specialist, check into the game before Williams or Michael Jackson. Bethel replaced starter J.C. Jackson on the Patriots’ third defensive series.

— Bryant’s heavy workload likely would have been even heavier had he not left the game with a late injury. The versatile second-year DB was evaluated by team trainers after laying a hard hit on Washington tight end Sammis Reyes.

— Dugger, Bentley and Van Noy saw the most work among defensive starters, staying in the game once most other first-teamers had retired for the night. Van Noy started at outside linebacker and later shifted to an off-the-ball alignment. Uche also played both linebacker spots before an injury ended his night at halftime. (The 2020 second-rounder spoke with reporters after the game and said he felt “terrific.”)

— Gant, who’s participated in just one practice (a walkthrough) since the 2019 preseason, played 52 snaps in his return to the Patriots. The hard-hitting safety re-signed with New England on Tuesday.

— Perkins (third round, 2021) paced all Patriots rookies in playing time.

— Special teams captain Matthew Slater dressed but did not play.

— Virgin led all Patriots players in special teams snaps with 20. Michael Jackson was second with 17. 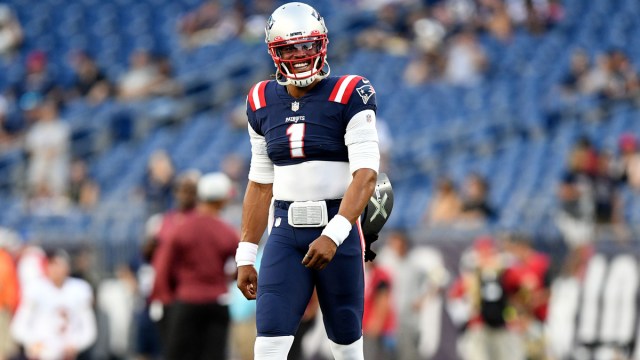 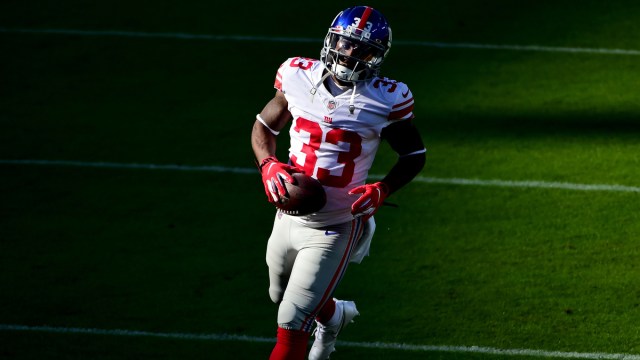