Shohei Ohtani Really Does It All, Steals Home For Angels Against Yankees Skip to content

We already know Shohei Ohtani really can do it all when it comes to pitching and batting, but he also can add something else to his impressive season.

The Los Angeles Angels star stole home on a delayed double-steal in the bottom of the fifth inning against the New York Yankees on Tuesday night.

Jameson Taillon chose not to face Ohtani and intentionally walked him, but a Phil Gosselin single moved him to third before Joely Rodriguez relieved Taillon.

Unfortunately for Rodriguez, he didn’t even need to face a batter before allowing a run to come home when Gosselin stole second, which prompted the throw from Gary Sanchez. Ohtani then took off for home and beat the throw to put the Angels up 6-2.

What’s even more impressive is that Ohtani became the first player to steal home and earn a win as a pitcher in the same year since Darren Dreifort did so in 2001, according to Baseball Reference.

Ohtani continues to be arguably the most exciting player in Major League Baseball, and he still has quite the career ahead of him. 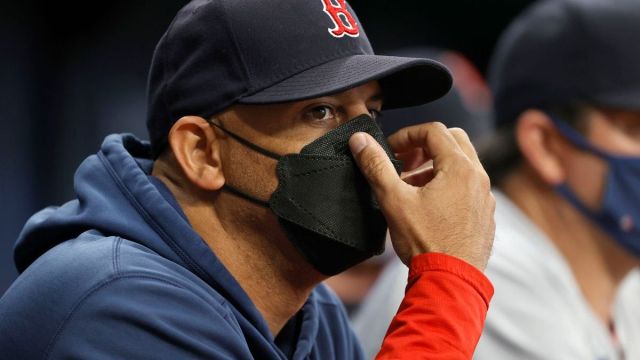 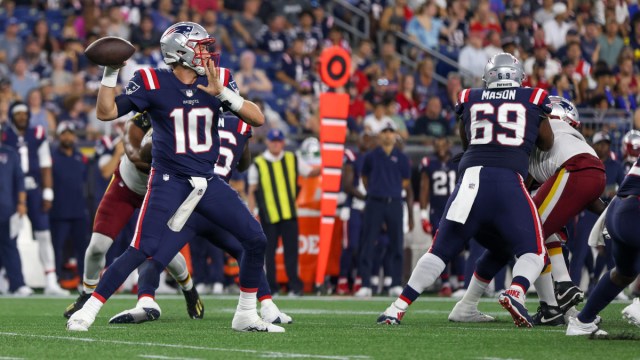