As it turns out, the Red Sox don’t even know what the worst case scenario will look like.

Boston fell 8-5 to the Tampa Bay Rays despite a ninth-inning rally that saw the tying run at the plate. But as a COVID-19 outbreak took Xander Bogaerts as its latest victim during the game Tuesday, the Red Sox lost much more than ground in the American League playoff push.

As it stands after the game, seven players and three coaches have been placed on the COVID-19 related injury list.

“They aren’t going to stop the tournament for the Red Sox, we know that,” manager Alex Cora said over Zoom after Tuesday’s loss, adding that Major League Baseball hasn’t contacted them about their situation.

Bogaerts, Kiké Hernández, Christian Arroyo, Martín Pérez, Matt Barnes and Hirokazu Sawamura all have tested positive for the virus, along with coaches Kiyoshi Momose and Ramón Vázquez. Josh Taylor and first base coach Tom Goodwin have been named close contacts.

The team is getting thinner by the day with essentially no idea how to deal with shortstop and second base positions. Cora couldn’t do anything but laugh at that realization in postgame media availability.

“Well Ramón tested positive, so he’s out for 10 days, so we can’t use Ramón,” Cora joked. “I’m like 15 pounds overweight, can’t move. Carlos (Febles), he had gout for two years so he can’t play short.

More seriously, Boston has Triple-A Worcester second baseman Jack López with them. Cora said they haven’t been able to discuss the roster as a staff yet. There’s probably some work to do tonight, because in order to be eligible for the postseason, a player must be in the organization by midnight ET on Tuesday.

Here are other notes from Red Sox-Rays:

— Kyle Schwarber hit his 500th career hit in the ninth inning — an RBI base hit that made it an 8-4 game and helped the team tease a little rally.

It really makes you think about how they perhaps could have stolen a game if not for a brutal third frame that NESN broadcaster Dennis Eckersley called the “ugliest inning in the world.”

“We played sloppy baseball there for a little bit but I guess the effort was there until the end,” Cora said. “We were one swing away from time that game so from that end I feel great. Obviously, Xander is the leader of team. He’s one of the best shortstops if not the best shortstop in the league and we’re going to miss him. But we still have our pitches staff, we still have some cable guys that can swing the bats. We’ll talk about what we can do.”

— Hunter Renfroe was greatly missed. In his return from bereavement leave following the death of his father, Renfroe was 2-for-5 with a run.

— Active rosters expand to 28 players Wednesday with the first day of September. Cora all but confirmed Danny Santana and Ryan Brasier would be activated from Triple-A Worcester.

— The Red Sox are 10 games back from the Rays, who will remain in first place in the AL East for the near future. One month ago, Boston trailed Tampa Bay by just 1/2 of a game. 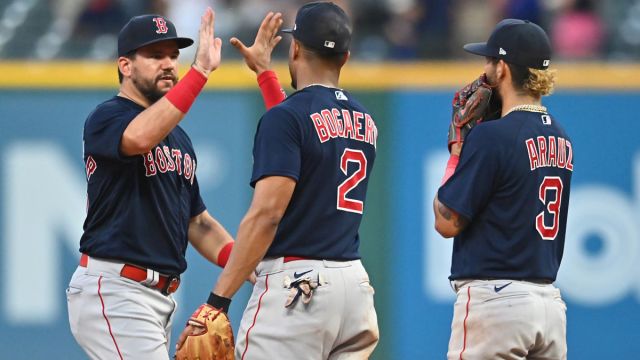 Kyle Schwarber Sheds Light On Red Sox Mentality Amid COVID Outbreak: ‘This Is No Joke’ 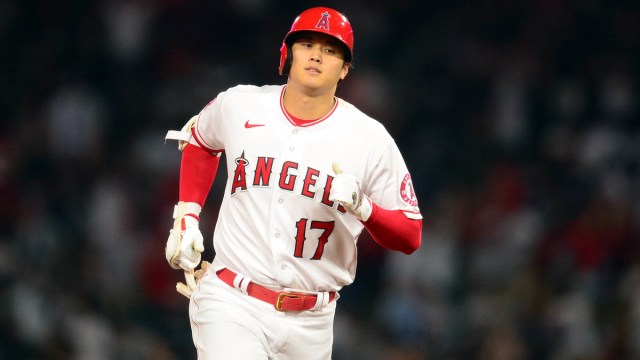