Garrett Richards admittedly is frustrated, but he hasn’t lost his confidence.

Richards is in the midst of a tough season, one that he’s currently labelling as the worst of his 11-year Major League Baseball career. He struggled again Tuesday night, logging only four innings in the Red Sox’s 4-2 loss to the Tigers in Detroit.

Alex Cora after the game acknowledged he’s open to tweaking his starting rotation. Not to mention, Chris Sale’s return to Boston appears to be right around the corner. Still, Richards does not feel like he’s fighting to keep his current role.

“I’m a starting pitcher. I have an ability to throw 100 pitches and keep my stuff the whole time,” Richard told reporters, per The Boston Globe. “So I feel like that in itself is enough to keep me in the rotation. Not many people can do it.”

The problem for Richards is “the whole time” hasn’t been very long for the veteran right-hander this season. Of his 21 starts, he’s only completed six innings or more five times.

Cora confirmed Richards will be back on the hill for the Red Sox on Sunday in Toronto. But beyond that scheduled start, Richards’ future in Boston’s rotation probably can be viewed as uncertain. 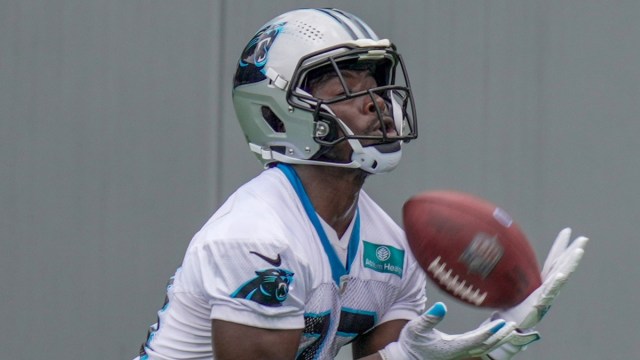 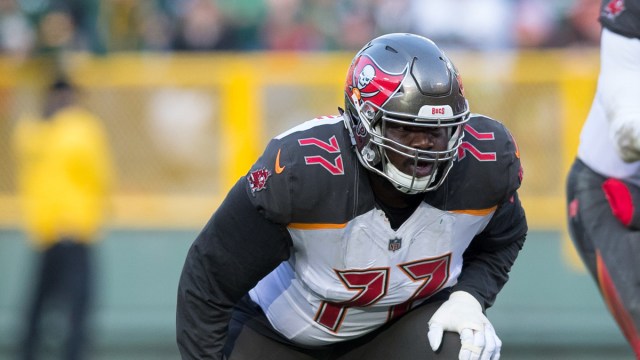