The Boston Bruins had a good idea of who their No. 1 goalie would be for over 10 years between Tim Thomas and Tuukka Rask. This season, though, is a tad different.

Linus Ullmark signed a four-deal with the Bruins after spending his first six NHL seasons with the Buffalo Sabres. Jeremy Swayman will be the second netminder on the bench after impressing in 2020-21.

Rask’s contract expired and he underwent offseason hip surgery. His future is unknown, but Rask has made it abundantly clear that he only wants to play for the B’s. General manager Don Sweeney has left that door open despite it potentially making it a sticky situation should Rask return.

One would think Ullmark would be the clear choice to be the No. 1 goalie when the Bruins begin their season Oct. 16, but head coach Bruce Cassidy offered some interesting insight into how they will approach their situation.

“Less so than other years because there was a defined No. 1: Tuukka, right?”, Cassidy told reporters Monday after training camp. “So we would schedule his 50-54-ish (games) kind of the last couple years and go through the whole calendar. I’m not sure we’ll do that this year in terms of the same way. I think it’ll be more month-to-month, performance-driven. Ullmark’s been in the league. We have to make sure we’re true to giving him time to get his game where it needs to. (Goaltending coach) Bob (Essensa) will deal with that on a regular basis.

“Swayman, we know what he can do in a sample size and certainly will get the net and continue to get it if he earns it. So it’s not determined one will be definitely the No. 1 or not. So I think there’s more competition than there ever has been. Like I said, Ullmark is a veteran in this league and we have to be mindful of that and make sure he gets the necessary reps too.”

It certainly makes sense given the fact we don’t know exactly how Ullmark will perform on a new team, and one that is used to winning and making the playoffs at that, and Swayman only having a handful of NHL experience under his belt.

Still, it’s one of the bigger storylines facing the Bruins heading into the new season and it will be interesting to see how the new duo responds to their added responsibility. 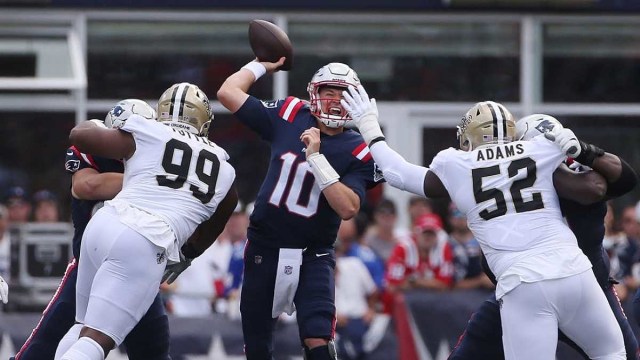 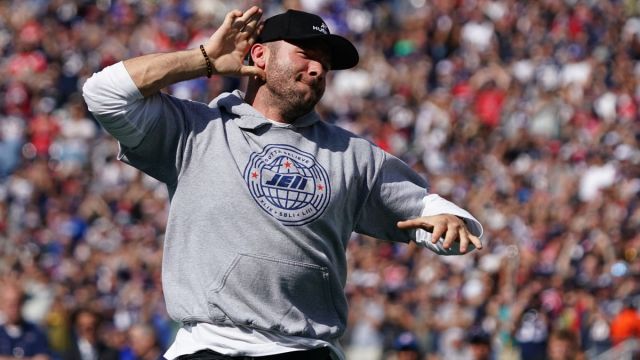 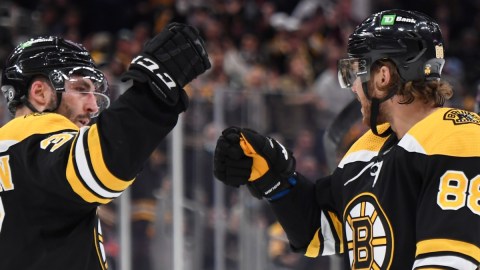