There was a major game-changing ejection on Wednesday at Camden Yards, where the Baltimore Orioles held a lead over the New York Yankees in the top of the ninth. Umpire Tim Timmons tossed out… the Orioles grounds crew?

With rain approaching Baltimore, the crew was huddled behind the tarp and ready for action. Apparently, Timmons didn’t like their intrusion. So he threw them out.

The broadcast team is just as baffled as the rest of us about this one.

Naturally, it started raining right after they left the field, according to Orioles broadcaster Melanie Newman.

According to Dan Connolly of The Athletic, the crew came back out to take care of business once the game was over.

Oh, and as for the result? The Yankees came back to win it. 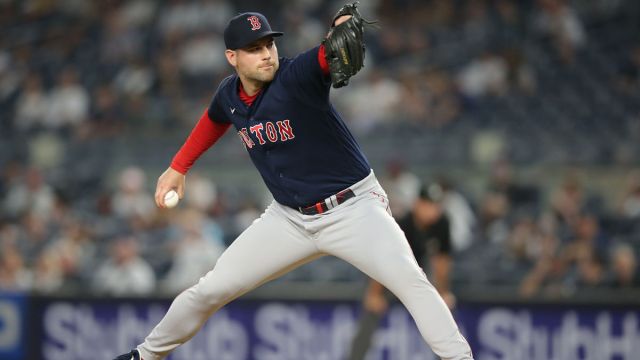 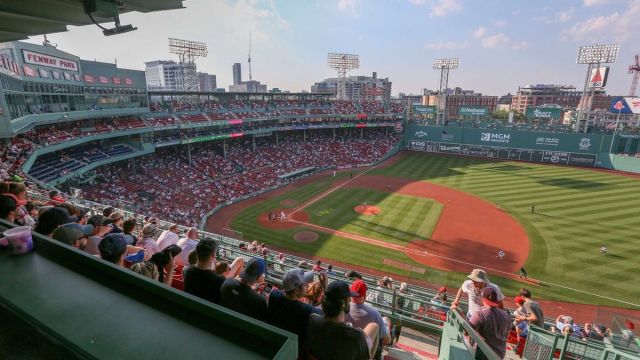