Red Sox Bullpen Saved Game Vs. Mariners And No One Was Surprised Skip to content

The Red Sox offense exploded in the 10th inning to put together a 9-4 victory against the Seattle Mariners on Wednesday, but Boston’s bullpen really deserves more credit for the win.

The Red Sox got out to an early 3-0 lead courtesy of a Hunter Renfroe home run, a fielder’s choice from Kevin Plawecki and a RBI double from José Iglesias. But the Mariners chipped away at that lead as the Red Sox bats went quiet, leaving the bullpen to deal with a 3-3 tie after Houck was pulled in the fifth inning.

The combination of Josh Taylor, Garrett Richards, Austin Davis and Ottavino kept it together through the rest of the game and Martín Pérez kept the Mariners at bay, allowing just one run after a six-run 10th for the Red Sox to seal the victory.

Houck gave credit where it was due in speaking to reporters after the game.

“I’ve applauded our bullpen the whole year. They have stepped up, they have done an incredible role,” he said. “Every time I hand off the ball to them I have all the confidence in them.”

Ottavino was credited with the win. He tossed 1 1/3 innings without a hit, striking out two along the way. All together, the bullpen gave up two hits — both on behalf of Richards, who went the longest out of any reliever with a two-inning assignment.

This was just a taste of what the Red Sox bullpen has been putting together as of late.

According to Red Sox Notes on Twitter, the Boston bullpen has amassed a miniscule 0.68 ERA through 26 1/3 innings over the last six games — three in Seattle and three in Chicago against the White Sox. The Red Sox went 3-3 in that stretch.

“Guys have been doing a good job collectively this road trip, putting in some heavy innings out of the pen. Just trying to do our jobs, giving ourselves a chance,” Ottavino said, noting that the Mariners broadcast team gave him a little extra motivation.

Cora also noted that the relievers were responsible for a large part of Boston’s recent road success.

“The bullpen was amazing the whole trip,” he said. “We were good. Now just reset today, tomorrow and be ready for Friday.”

Wednesday was a good showing from a group that will have to be on the top of its game in the postseason — and throughout the rest of the regular season if it even wants to be in the October conversation. But based on their performance throughout the road trip, they’re more than capable. 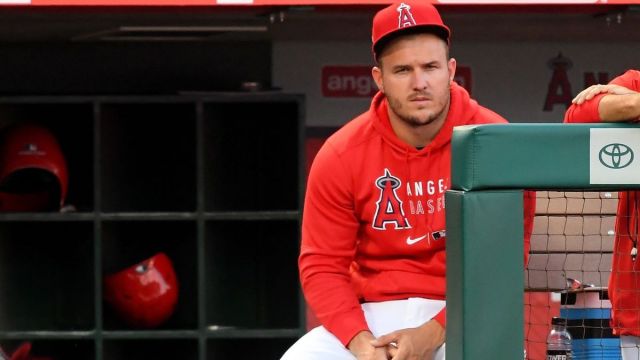 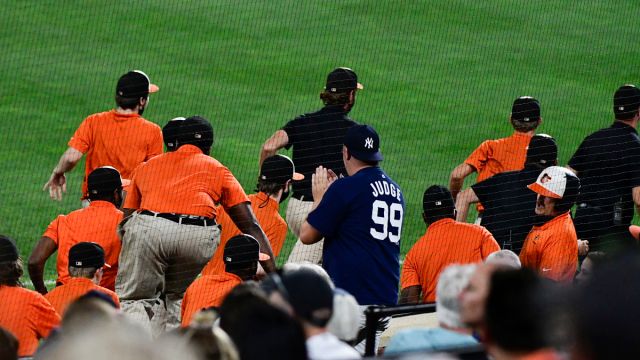