Jayson Tatum, Jaylen Brown Selections Paid Off According To This Re-Draft Skip to content

They say hindsight is 20-20, but it’s pretty clear the Boston Celtics front office was thinking clearly when it drafted Jaylen Brown and Jayson Tatum.

Both wings were drafted and developed by Boston in recent years. Brown, an athlete with great defensive upside, was selected with the No. 3 overall pick in the 2016 NBA Draft. His co-star was picked up the following year, also No. 3 overall, out of Duke.

Now, they’re both All-Stars. So when it comes to the test of time, Boston made the right decisions. And not that the team needed validation, but Bleacher Report’s recent re-drafts would agree.

In their 2016 list, Bleacher Report kept Brown as the No. 3 overall pick. With the 2017 class, the site called for Jayson Tatum having been the No. 1 overall pick.

Fortunately, none of the other teams choosing ahead of Boston saw the same potential former president of basketball operations Danny Ainge saw in the young duo. 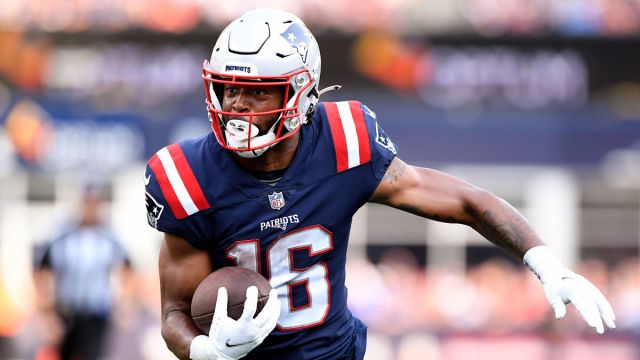 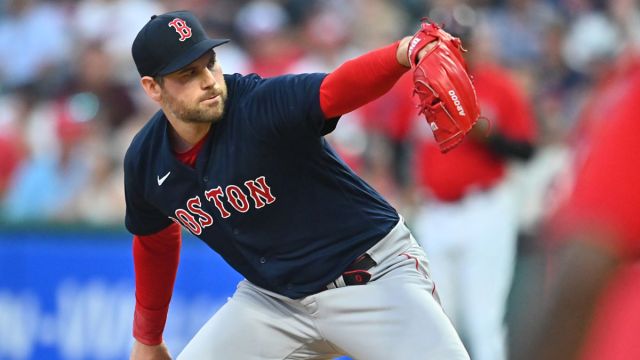