There are no days off when you’re in a playoff race.

Though the Boston Red Sox didn’t exude any energy on the field on Monday, in between a sweep of the Baltimore Orioles and a two-game set against the New York Mets, they certainly were paying attention to the outcomes of a few other matchups.

Namely, games featuring teams who are breathing down Boston’s neck in the American League.

The Red Sox concluded Sunday atop the American League Wild Card standings with a one-game lead over the Toronto Blue Jays and a 2 1/2-game advantage over the New York Yankees. The Oakland Athletics were 3 1/2 games behind Boston.

Fortunately, Toronto dropped a 6-4 result to the Tampa Bay Rays on Monday, giving the Red Sox 1 1/2 games on the Blue Jays. The Yankees, meanwhile, gain a half game with a 4-3 win over the Texas Rangers.

So for the night, at least, Boston keeps its hold on the postseason. But their backs are still against the wall with plenty of time for anything to happen. 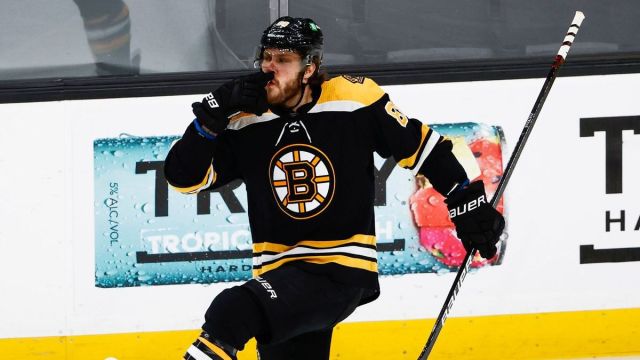 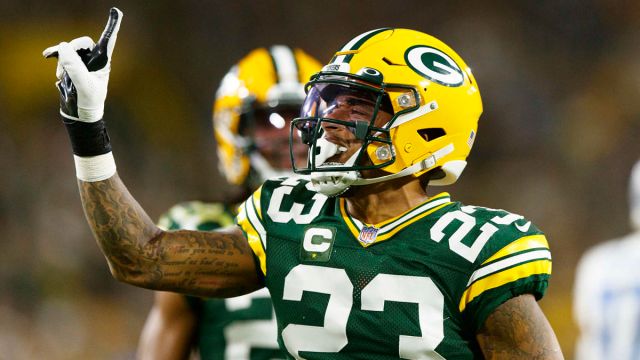