You could say things are reaching a boiling point for the tire fire that is the Baltimore Orioles.

They are one of the worst teams in baseball, and have to grind out the rest of the season against one of the best divisions in MLB. So, basically, they are getting crushed most nights.

And things got weird Friday night in the second inning as the O’s hosted the Toronto Blue Jays.

For reasons not totally clear, Orioles manager Hyde started barking obscenities’ at Robbie Ray, a leading candidate for the American League Cy Young, who was on the mound for Toronto. Of course, since nobody is going to Orioles games right now, the mics on the field picked up everything Hyde was saying with ease.

Among the lines Hyde shot at Ray were, “What are you going to do Robbie? You going to say anything? Pitch the (expletive) ball.”

Ray then struck out Richie Martin and looked back again towards the Orioles dugout, to which Hyde threw some more coarse language his way.

You can see the whole exchange here.

Call it the heat of the moment, or whatever, but Hyde, probably because he realized he had gotten caught, apologized after the game.

“I understand that some of my language was picked up by a mic by our dugout,” Hyde said. “I just wanted to apologize to all the fans out there, the Blue Jays, Robbie Ray, Charlie Montoyo. It was the heat of the moment, I felt like our team was being accused of something that wasn’t happening. We had a lively dugout tonight, but my language was no excuse for that and I wanted to just apologize and recognize that it was unprofessional on my part.”

Hyde wouldn’t get into what exactly Ray seemed bothered by, but simple logic points to it being the Orioles celebrating “excessively” — they were up 3-0 at the time of the incident. Whatever it was, Hyde said Ray taking issue with Baltimore’s dugout took him by surprise.

Ray, for his part, brushed it off with a little dig at Hyde.

“I’m not going to waste my time on someone who doesn’t get into the box,” Ray said, via Sportsnet’s Shi Davidi. “I don’t have the time of day.”

The Orioles did end up winning 6-3. 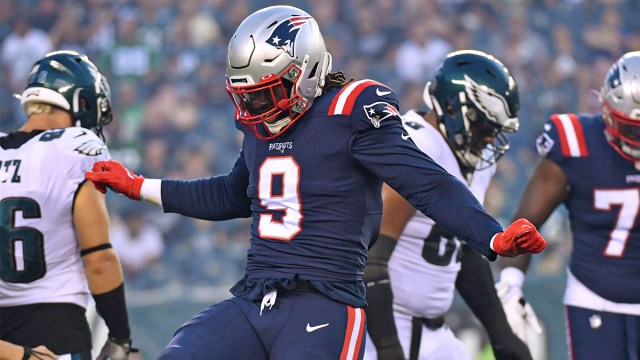 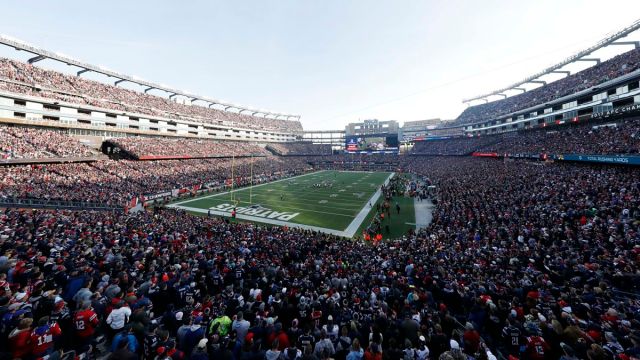