The next few games at Fenway Park may be the difference between a postseason berth, or a spot on the couch.

After earning their seventh straight win Wednesday night in impressive fashion 12-5 over the New York Mets, the Boston Red Sox now turn their full attention to the New York Yankees.

The Red Sox are set to begin a three-game set with the American League East rival Friday night in Boston with major playoff implications on the line. Boston enters the series sitting atop the A.L. Wild Card standings with New York breathing down its neck in the second spot behind by just two games.

This series is one that many wrote off at the beginning of the year without much hope for a postseason berth for the Red Sox, but now arguably is the most important of season with just over a week remaining.

“Should be fun. Not many people thought that series was going to mean something,” Red Sox manager Alex Cora said on Zoom after Wednesday’s win. “It should be a great show for baseball.”

Fenway Park should be rocking throughout the weekend as the Red Sox look to earn their first trip to the postseason since winning the World Series over the Los Angeles Dodgers in 2018.

Along with playoff implications, this upcoming duel with New York also will give Kyle Schwarber his first taste of the Red Sox-Yankees rivalry at Fenway Park since joining the squad at the trade deadline.

Maybe this series will be a preview of more to come in October. 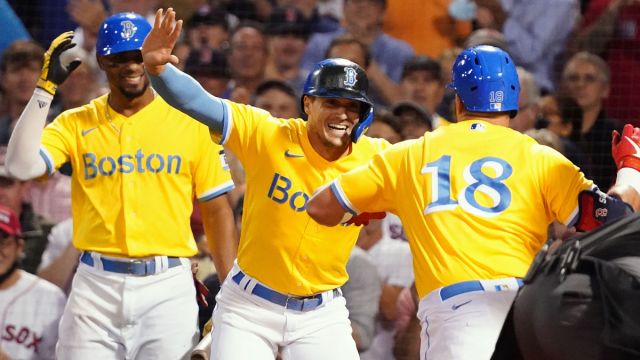 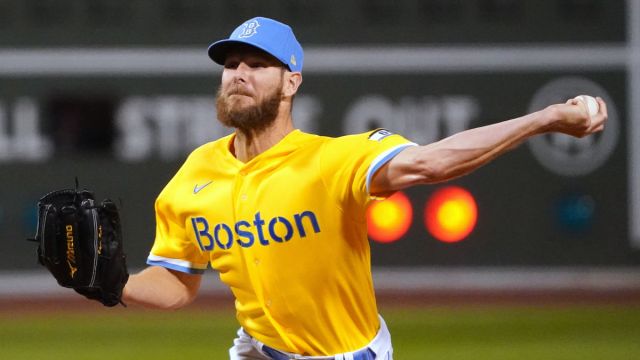