Even the biggest Marcus Smart supporters must admit, he has not started off the year super hot.

In his first true chance to prove himself worthy as a starting point guard for the Boston Celtics, he hasn’t looked like himself through the first few games of the season. He had to serve a one-game suspension during preseason and the defense he leads has underperformed. Meanwhile, Dennis Schröder has started to look more comfortable in Boston, and none of that is a great look for Smart.

“First of all, I think it’s a small sample size,” the Celtics president of basketball operations said Friday of Smart’s early performance during his weekly interview with 98.5 The Sports Hub’s “Toucher & Rich.”

“I’ve told him this before, one of the things that I think sometimes guys, when they’re struggling, need to get back to is like, what makes you the best version of yourself? What plays are going to be shown at your banquet when you retire. Right? For him it is the, you know, diving on the floor, offensive rebound where he gets an and-1 against (Joel) Embiid in the playoffs, you know? Not being afraid in a big moment to step in and take that shot and make that shot, diving on the floor, you know, all the things that that when you say polarizing — that the people love about him.”

But in those five starts, he has impacted winning the best way he knows how.

In a sloppy game against the Houston Rockets, his defensive plays helped Boston get back in the win column. The next night he got a crucial steal on an inbounded ball to help force overtime against the Charlotte Hornets. Against New York, his game-tying 3-pointer in regulation helped them stay alive.

“Those are those are the things that when you’re struggling, focus on those small things that you can control,” Stevens added. “Focus on what makes you special. Focus on what makes you the best version of yourself and the reason why you can impact winning in the playoffs or at the highest level. So don’t get caught up in the noise, don’t get caught up in your shooting percentages and all that stuff. That stuff takes care of itself if you focused on the other stuff and it’s a small sample. Get back to me in 10 games or so and if it looks the same then, you know, we’ll just keep talking about it.”

Smart will miss Boston’s rematch against the Washington Wizards on Saturday with an illness, so he’ll have to wait at least a game to prove his former coach correct. 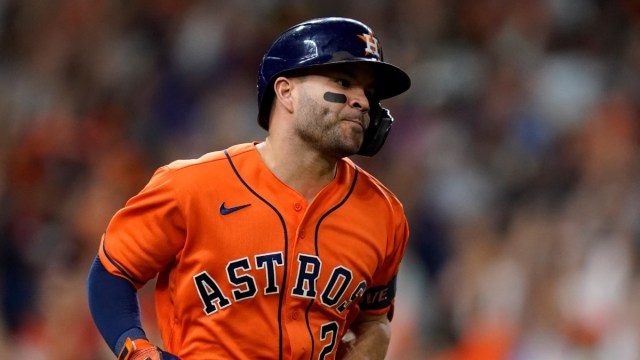 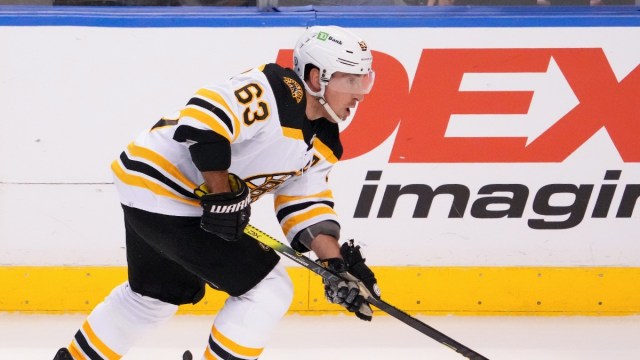