Entering Week 7 of the 2021 season, the New York Jets are the only team in all of football without an interception on the campaign.

ESPN believes that will change Sunday afternoon in Foxboro.

In fact, Rich Cimini believes New York will buck another unfortunate trend in the process of racking up its first pick of the season. The Jets reporter isn’t convinced a play of that magnitude will parlay into a Gang Green victory, however.

“A first-quarter pick-six by safety Marcus Maye will kill two slumps with one stone, so to speak,” Cimini wrote. “It will be the Jets’ first interception in eight games, dating to last season, and their first score of the season in the opening quarter. The Jets have been outscored 30-0 in the first quarter and 75-13 in first half this season. But they’ll still find a way to lose the game.”

Should the final portion of Cimini’s prediction prove correct, the Patriots will have completed a regular-season sweep of their AFC East rival. New England notched a 25-6 triumph over New York back in Week 2. 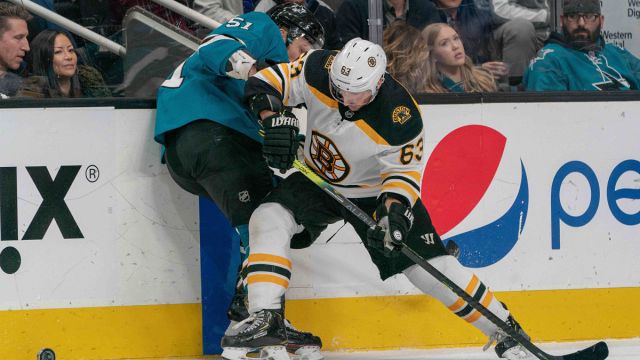 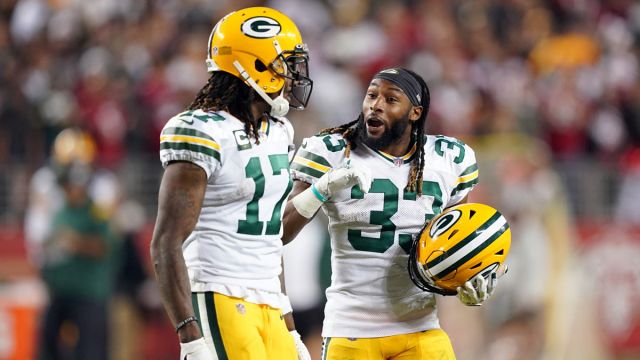