Some might call Juhann Begarin a draft-and-stash, but one former NBA general manager refers to him as more of a “poor man’s Russell Westbrook.”

The 19-year-old from Guadeloupe was drafted No. 45 overall by the Boston Celtics and plays for Paris Basketball, which is owned and operated by David Kahn. Kahn, former GM of the Minnesota Timberwolves from 2009-13, has worked with Begarin since he was 17 and projected a lot of upside.

Let’s pump the brakes there, yeah?

“I’m not saying he’ll be Russell Westbrook,” Kahn said. “But I’m telling you that in terms of body, and also the weaknesses. Juhann’s shot needs to keep improving. But he can guard NBA players tomorrow.”

There is the possibility that the Celtics found a gem, considering the COVID-19 pandemic drastically decreased scouting overseas.

Either way, those around him in Paris say he’s eager to make it to the NBA, and they’ll be doing everything they can to improve his shooting and make him as versatile as possible.

Begarin was invited to play in Summer League, so we’ll see what plays out for Brad Stevens’ first draft pick. 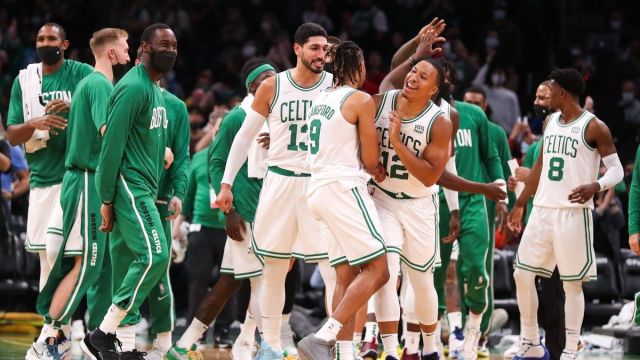 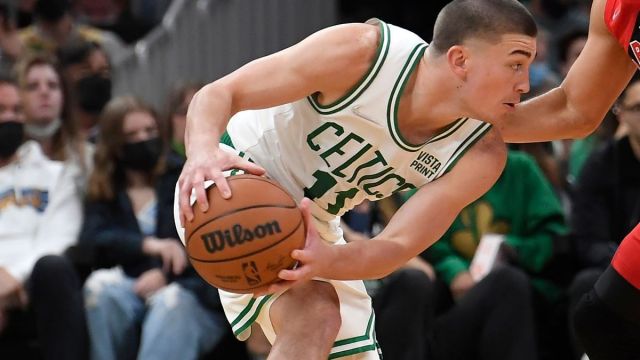