The Atlanta Braves outfielder explained to reporters Wednesday why the good season the Red Sox outfielder/second baseman posted this year didn’t surprise him. The six seasons Pederson spent as Hernández’s teammate on the Los Angeles Dodgers between 2015 and 2020 allowed the former to assess the latter’s ability.

“I knew he was capable of that,” Pederson said at a press conference, per The Boston Globe’s Peter Abraham. “Kiké has always had the talent. The Red Sox gave him the opportunity and he showed what he could do.”

Hernández’s offensive contributions were important to the Red Sox’s cause, but the defense he played in center field might have been even more vital in helping Boston reach the American League Championship Series.

The Dodgers had used Hernández as a utility player, and the Red Sox were expected to do the same coming into the season. However, the impact he made as a center fielder also didn’t surprise Pederson.

“I honestly believe he could win a Gold Glove at any position,” Pederson said, per Abraham. “He has the athletic ability and his instincts are amazing. He’s one of those guys you really could play anywhere. That always impressed me about him.”

Hernández likely will continue as a Red Sox mainstay in 2022. High expectations will follow him into next season, and fans shouldn’t be surprised if he meets them.

After all, Pederson knew beforehand what Hernández could achieve, and Hernández showed the world what he could make of the opportunity to play every day. 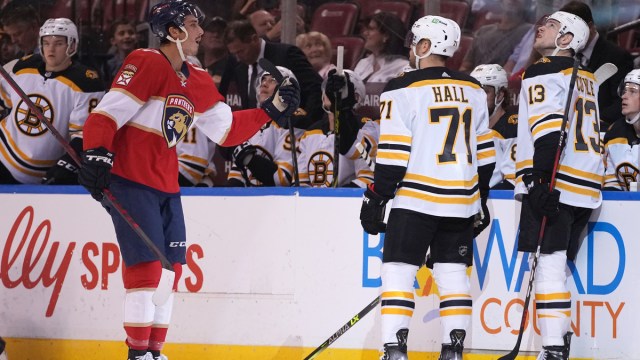 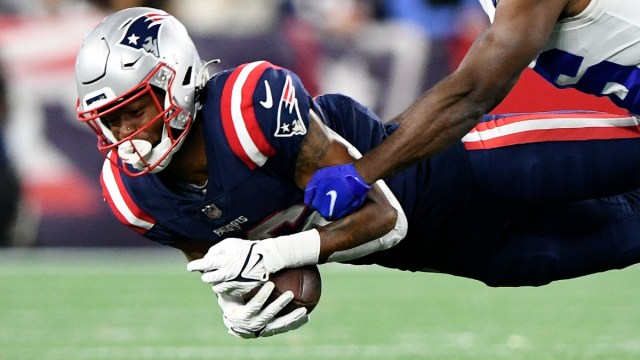