MLB Rumors: Astros To Be Without Key Pitcher For ALCS Vs. Red Sox Skip to content

The Astros reportedly will not have one of their best arms available for the American League Championship Series.

MLB Network’s Jon Heyman on Thursday reported that Lance McCullers Jr. likely will be inactive for Houston’s best-of-seven set against the Boston Red Sox. McCullers was pulled from Game 4 of the Astros’ AL Division Series against the White Sox on Tuesday after the fourth inning due to forearm tightness.

McCullers was sharp in that brief outing, much like he was in Houston’s postseason opener. Over 10 2/3 total innings against Chicago, the right-hander only allowed one run on nine hits (0.84 ERA) while striking out nine.

The 28-year-old’s pair of solid playoff outings came after he put together an impressive regular season. McCullers went 13-5 with a 3.16 ERA and 3.52 FIP.

The fifth-year pro has encountered struggles against the Red Sox over the course of his career, however. McCullers currently owns a 5.40 ERA through 25 total innings against Boston dating back to 2015.

The Red Sox and the Astros are set to kick off the ALCS on Friday at Minute Maid Park. Game 1’s first pitch is slated for 8:07 p.m. ET. 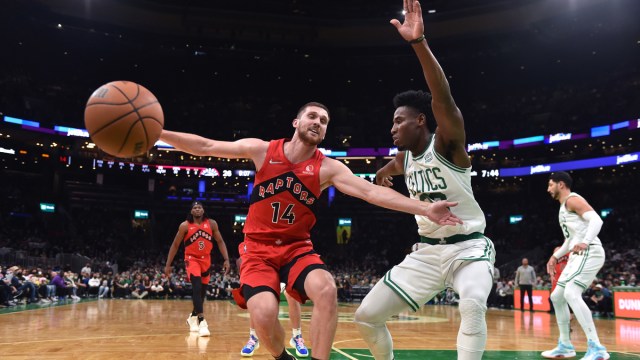 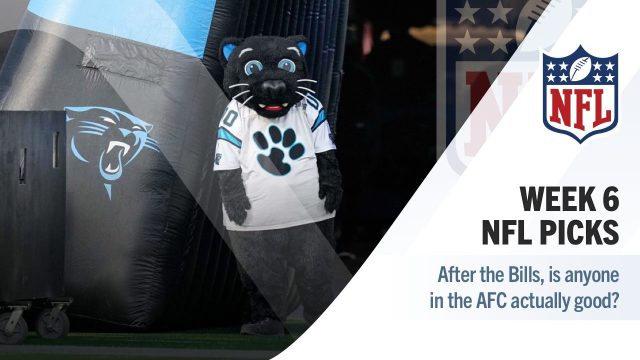