The relationship between Damien Harris and Mac Jones wouldn’t look out of place on the big screen.

The New England Patriots running back suggested just that about his bond with the rookie quarterback Friday during his appearance on WEEI’s “Gresh & Keefe” show. The careers of Harris and Jones first overlapped in 2018 when the former was a senior and the latter a freshman at Alabama. Their friendship continued through 2019 and 2020, Harris’ first two NFL seasons, and only has strengthened since Jones re-joined his buddy as Patriots.

“Mac is a great kid,” Harris said. “Obviously, everyone knows our story. Since Day 1, we’ve been best friends. I do consider him like a younger brother — the little brother I never had. I love being able to come to work with him every single day. We focus so much on what goes on on the field and the Xs and Os and what happened on the football field, but I think the great part of this game is the relationships that you form, the bonds that you build and the people that you meet. Those relationships can carry on through the rest of your life. I know Mac is a guy 30, 40, 50 years down the road, we’re still going to be the same we’ve always been. That (2008 comedy movie) “Step Brothers” mentality.

Jones on Monday told WEEI’s “Merloni & Fauria” if he was in “Step Brothers,” Harris would be the teammate who would play the role of co-star. Harris likes the idea but is keeping it in perspective. After all, football comes first.

“Who knows, maybe we?ll make a movie together one day,” Harris continued on “Gresh & Keefe.” “Mac is like a little brother to me. He’s been a great friend. Obviously, has been a great teammate and a tremendous leader for our team. Very fortunate to have that relationship with him and to be able to continue to work with him every single day.”

Harris and Jones will look to try to improve the Patriots’ fortunes Sunday at Gillette Stadium when they host the New York Jets in a Week 7 matchup. 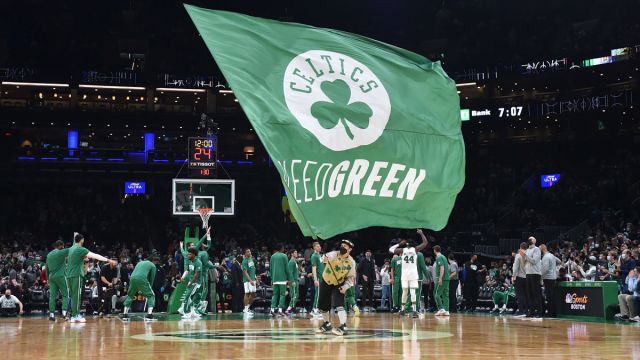 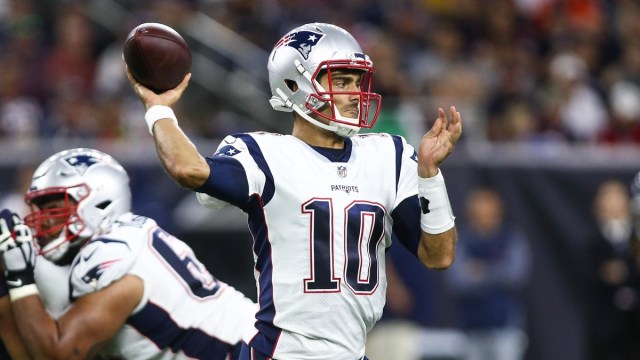