The Patriots will visit the Panthers next Sunday, and there’s at least some chance that Sam Darnold won’t be under center in Carolina.

The fourth-year quarterback left Sunday’s game against the Atlanta Falcons after suffering a concussion on a brutal hit during the fourth quarter. Darnold did not return, and the Panthers eventually earned a 19-13 victory, clinched by a Stephon Gilmore interception.

(You can click here to watch the hit on Darnold.)

Third-year QB P.J. Walker replaced Darnold and said he would be ready to go next weekend if called upon. The Panthers did not offer an official update on Darnold after the game.

The Patriots and Panthers will kick off at 1 p.m. ET. 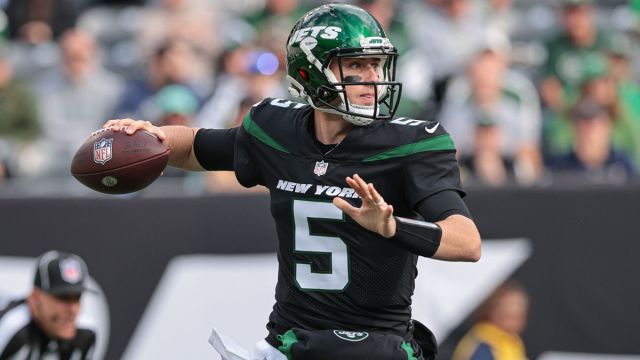 Do Jets Have QB Battle After Mike White’s First Start Of Season? 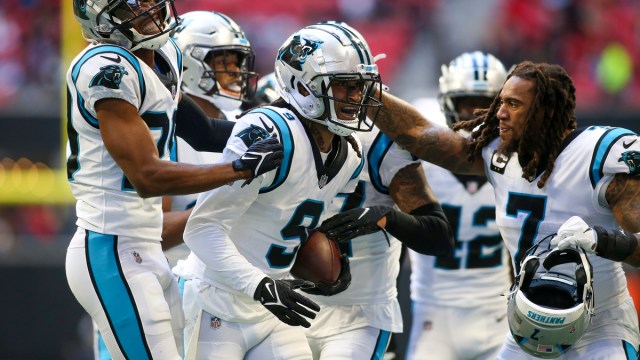