BOSTON — Robert Williams is having a career-year and Boston head coach Ime Udoka has noticed.

While his stats may look good, he has done a lot for the Celtics that doesn’t show up in the box score. He has been a key cog in the Celtics’ defensive planning and Udoka had nothing but praise for the 24-year-old and his growth so far this season.

“He’s scary, he’s growing already. Want him to be more vocal still. He’s got that deep southern voice, I’m always joking with him to say it with your chest and speak up a little bit, but he’s great. I love his personality, his sense of humor and people probably don’t know but we want him to be the anchor out there,” Udoka said. “He does a lot of things. We ask him to switch at times, but also be back there and hold things down. He’s grown over the last month or so and we need him to continue to take those steps.”

The head coach specifically has seen changes in Williams’ conditioning out on the court and attributed the growth to his expanded role.

“From the past year I’ve seen it’s been the amount that he’s played. Longer stretches, he’s not getting as tired,” Udoka said. “His conditioning has been better and I think perhaps career-high in minutes, he’s been blowing that out of the water at plus 30 right now. Strong, healthy and playing longer stretches. We rely on him.”

Williams re-signed with the Celtics on a new four-year deal prior to the season and it seems to be paying off right now. 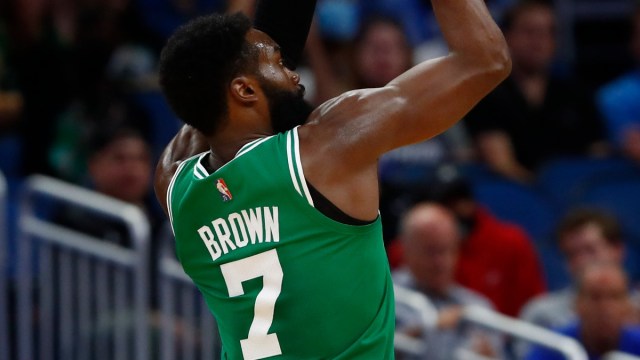 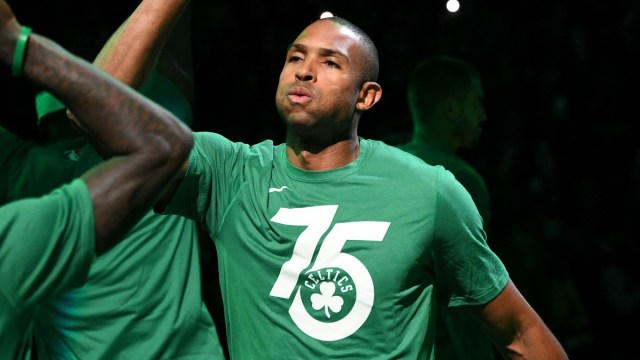