The New York Yankees released Clint Frazier on Tuesday — a place he’s called home since 2017 — and Twitter is reacting appropriately.

The outfielder has been questionably used for years within the organization and also has been the subject of a bevy of trade rumors. Recently, Frazier was involved in an erroneous rumor involving Cincinnati Reds pitcher Luis Castillo. And then there was the reported swap for now-Yankee starter Gerrit Cole back in 2017, as well.

Twitter had a field day after the announcement broke because of it.

But those weren’t the only discussions as some Yankee fans were disappointed by the move.

Nevertheless, some hopeful Yankees fans who admire his resilience note his youthful age, and believe he can go somewhere and exceed expectations under the right care and supervision. 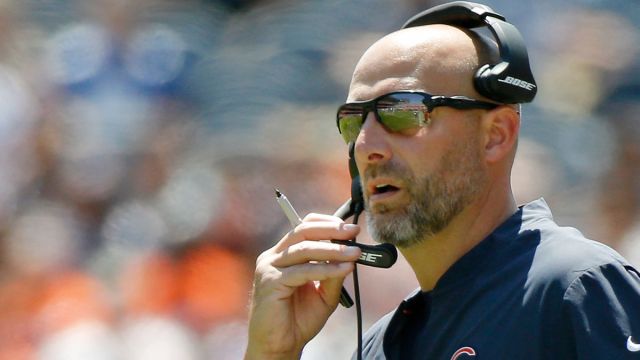