Bill Belichick will go down as one of the most transcendent head coaches in NFL history.

But as Devin McCourty pointed out in a recent NFL Network interview with Willie McGinest, Belichick has changed the game outside of football as well.

Belichick has his own — let’s call it, unique — sense of style. Take this past Sunday, for example, when the New England Patriots head coach arrived at Bank of America Stadium wearing a sweatshirt with the sleeves cut off and only one of his pant legs rolled up to his knee.

While Belichick’s fashion choices have been a running joke for decades, McCourty believes we now should view the future Hall of Famer as somewhat of a trend-setter.

“Hey, man, people don’t really understand. Bill’s kind of a fashion icon,” McCourty told McGinest on “NFL Total Access.” “I mean, you just think about right now how many people wear hoodies, T-shirts with holes in them. Like, he’s been doing that — cutting sleeves and all of that — for years, even when you were playing. So, we’ve joked before and he’s told us that he never really realized that he’s really changed fashion in a greater sense around the country.”

We’ll have to wait and see what kind of get-up Belichick rolls with Sunday when the Patriots welcome the Cleveland Browns to Gillette Stadium. 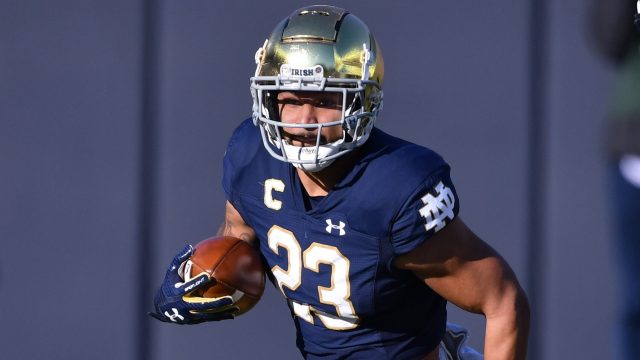 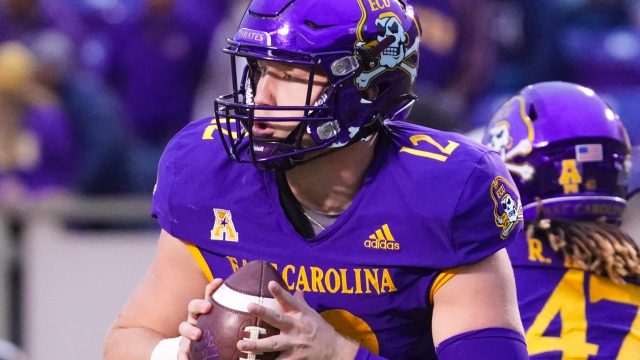